Following allegations of fraud, Yekooche Chief says he was illegally removed from office 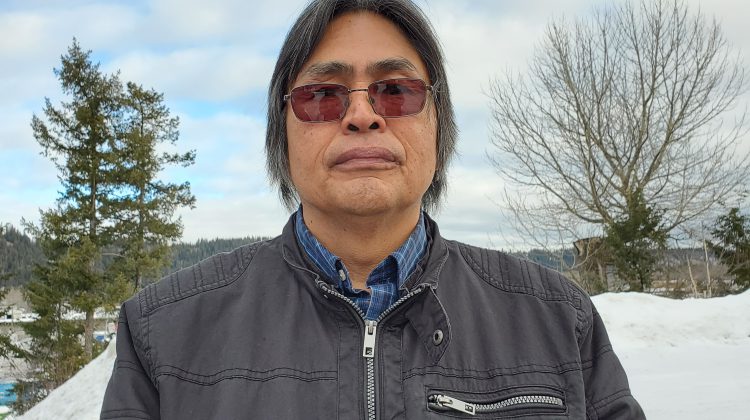 It remains unclear if Matthew Joseph is still the Chief of Yekooche First Nation, located west of Fort St. James.

Today (Friday) in Prince George, he looked to address some of the concerns of the First Nation.

First elected in 2018, Joseph was informed late last month that he was subject to a recall, and was no longer Chief.

His removal came after accusations that he had misappropriated assets.

“The reasons that were given for the recall were allegations that I have misused the band’s Visa card. There is no truth to any of the allegations,” he explained.

Joseph maintains that his removal was not properly processed.

“I have been illegally removed from office by 9 members signing a recall petition, but 40% of eligible members must sign the petition.”

He said that 9 members were not nearly enough to legally remove him from office. 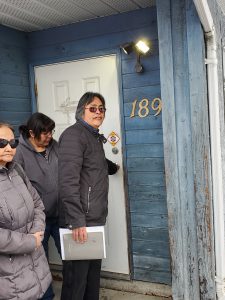 On January 31st, Joseph was denied entry to the Yekooche Band Office after discovering that the locks had been changed.

He has also been unable to enter the Yekooche Finance Office in Prince George.

Shortly after Joseph’s removal as chief, The Band Manager was also dismissed.

An All Band Members Meeting has been scheduled in the Yekooche community, Portage, on February 22nd.

Currently, a by-election for Joseph’s position as Chief is set for just two days later.

“There is no basis for a by-election on February 24th, the election is illegal and I am still Chief of the Yekooche First Nation,” he stated.

Matthew Joseph and his supporters are uncertain of who has been running the band in his absence and believe that his removal was orchestrated by two Council members and the band’s Finance Manager.