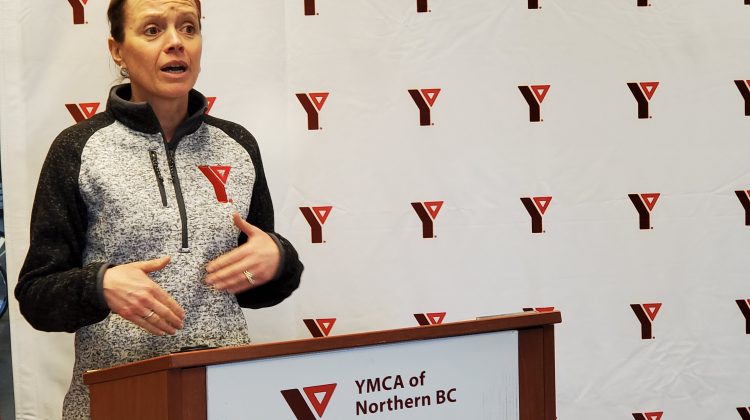 The YMCA aims to raise $60,000 as apart of the campaign but emphasized the importance of year-round fundraising.

“It’s only actually a portion of the $300,000 we fund throughout the year, but we hope the community comes out to support us,” explained Northern BC CEO Amanda Alexander.

“We want a time when we can really exert a conscious effort to reach out to the public,” she added.

Alexander emphasized that she hopes to integrate those attending YMCA programs through charitable subsidies in a way that fosters inclusion.

“Our charitable work isn’t always known, when you walk into our facility you don’t necessarily see a specific program that you can align with our work, and that’s a beautiful thing.”

1 in 5 people in YMCA programs has received some form of financial assistance or subsidization to participate.

Even though the campaign has just begun, the YMCA is already a third of the way to its fundraising goal.