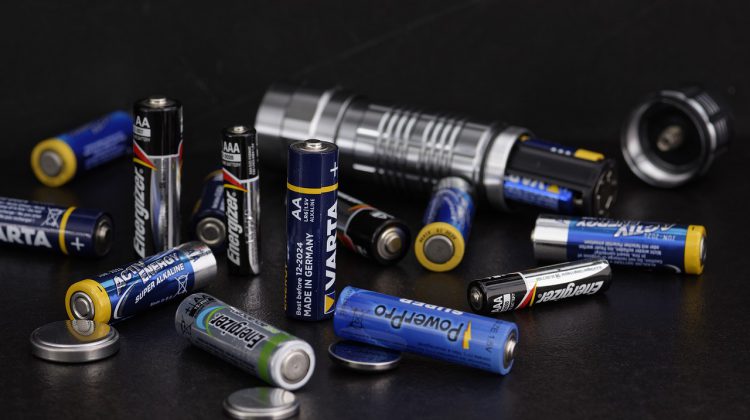 Recycling batteries isn’t just good for the environment, it may also be good for public health.

Two fires took place at the Foothills Landfill in the last quarter of last year, the first in September followed by another in December.

“It is suspected that the fires were caused by Lithium batteries,” said Rachael Ryder, Region District of Fraser-Fort George spokesperson.

Call2Recycle Canada reported that British Columbians recycled 720,000 kilograms of used batteries last year, a 14% increase from the year before.

“It prevents pollution by reducing the need to collect new raw materials,” she added.

Lithium batteries that are improperly disposed of may leak toxins into the environment.

Car batteries, laptops, cellphones and other portable electronics should be safely disposed of at an appropriate location.