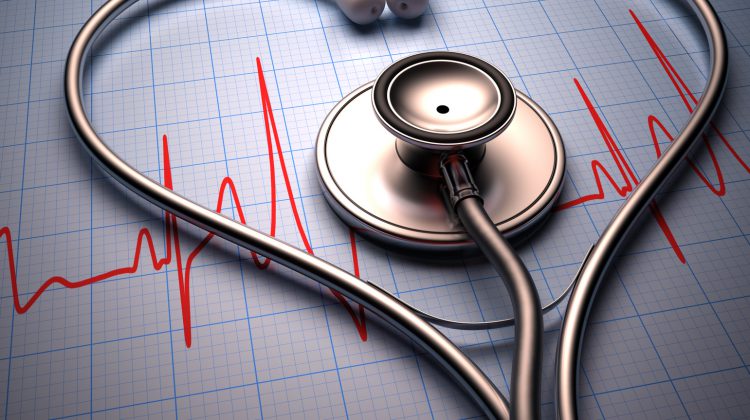 In the Northern Interior portion of the Northern Health Region, the number of heart failure incidents have gone up.

Dietician, Flo Sheppard told MyPGNow.com what we eat can be influenced by your budget but admits there are certain types of products residents should be looking at.

“The second component of healthy eating is whole grain foods and that can include things like oats, 100% whole wheat bread, brown rice, and barley.”

“There aren’t any foods that we would classify as good or bad, it’s that approach to how we eat overall from day to week to month to year and in Canada, we recognize a pattern that lines up with Canada’s Food Guide supporting heart health.”

Sheppard adds there are several factors at play when it comes to eating right.

“What we eat is influenced by how much money one might have to buy food, the types of food stores that are available in your community or in your neighbourhood and the weather and road conditions, that determine whether food trucks can get through or whether or not you can get to the store.”

“Health Canada promotes a focus on plant-based foods including vegetables, fruit or whole grains and protein foods. When we look at vegetables and fruits, we recognize that it can include fresh, frozen, dried or canned and it may also include adding frozen vegetables to your rice, soup or your pasta sauce or even topping your pancakes in the morning with peace slices, apple sauce or cherries.”

Kelsey Guldbransen is the Studio Manager at Orange Theory Fitness in PG who explained becoming more physically active is the key to a healthier heart.

“I think any form of exercise or activity like just getting out for a walk or a jog, any bit of physical activity is gonna help.”

“We’ve got trainers that are going to be able to assist you in starting off whether that is doing some cardio or strength training may be going on the treadmill and getting that cardiovascular health going.”

According to Stats Canada, over 76-hundred people in BC died due to heart diseases and conditions in 2016.

In 2017-18, just under 49-thousand hospital admissions were reported in BC due to heart diseases and conditions.