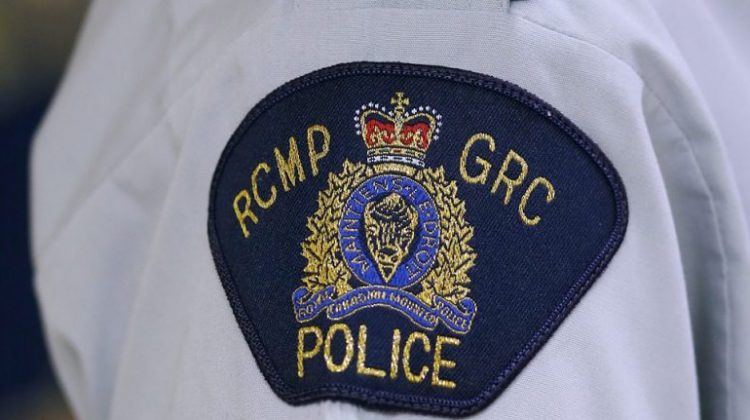 A 27-year-old Williams Lake area resident has been released, following a police standoff.

Dylan Marcel Lulua has been charged with pointing a firearm and possession of a weapon dangerous to the public peace.

RCMP responded to a report of an individual involved in a dispute on Midnight Avenue late Sunday evening.

Inspector Jeff Pelley said a suspect was identified and located at the 700 block of 11th Avenue.

“Upon the officer attending the residence, the suspect was observed exiting the residence with a firearm and pointing it toward a vehicle with an occupant in the immediate area,” Pelley said.

Officers removed three individuals from the residence for safety and attempted negotiating with the suspect.

At approximately 2:15 am Monday, the suspect was taken into custody without incident and the residence secured.

According to Police, a firearm and ammunition have since been recovered.

Lulua is scheduled to make his first appearance in Williams Lake Provincial Court on March 11.

With files from Rebecca Dyok, MyCaribooNow.