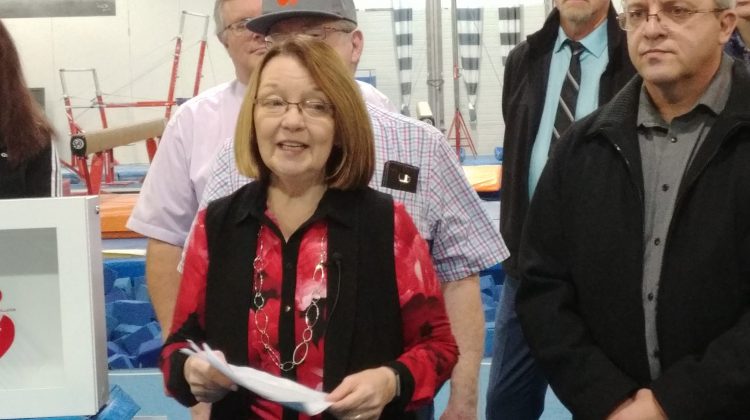 The 2020 provincial Budget fell well short of expectations according to a pair of BC Liberal MLA’s. 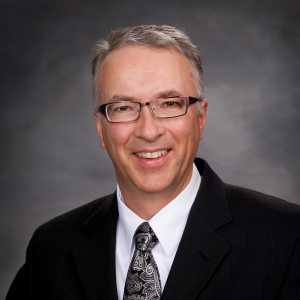 “It’s not a lot when you start taking a look at the province as a whole and it’s certainly not going to be an economic driver in terms of creating the new and secondary types of products that we want to be able to see generated in this province.”

Prince George-Valemount MLA Shirley Bond was in agreement with Rustad that more should have been done to help forestry workers.

“I was very disappointed to not see a comprehensive strategic plan that reaches out to communities and families that are struggling, in fact, we had a rally talking about what we need to do in the industry.”

Rustad was also pleased to see another forestry rally outside the legislature as the sector continues to struggle.

“It’s always emotional to see the logging trucks come through town honking the horns and having a thousand people out on the lawns outside the legislature standing in support of our forest sector and the need for working forests, the need to understand that forestry is the solution to a lot of the problems that we have.”

Bond was also critical on the little to no tax breaks that are on the way to small businesses.

“We’ve heard from small businesses, medium-sized businesses all across British Columbia that they are struggling with taxation, regulation and a lack of competitiveness and frankly, this budget does absolutely nothing.”

Bond is less than pleased with the lack of a jobs plan put forth by the NDP during Tuesday’s budget in Victoria.

According to the MLA, 33-thousand jobs have been lost over the past eight months while the government is touting over 860-thousand jobs will open up in the next decade.

Bond states the key employment indicators are headed in the wrong direction.

“Employment numbers are down, export revenue is dropping, retail sales are stagnant and housing starts are dropping. All of those key economic indicators are headed in the wrong direction.”

On the other hand, Rustad is happy to the BC Child Opportunity Benefit and BC Access Grant launched by the government but is cautiously optimistic.

“Child care is a critical component and the efforts to expand childcare are good to see at least in words and for a lot of students taking on that debt, having the challenges of that post-secondary education can be daunting so any kind of support I think is good.”

The government is predicting a surplus of 227-million dollars for 2020-21.