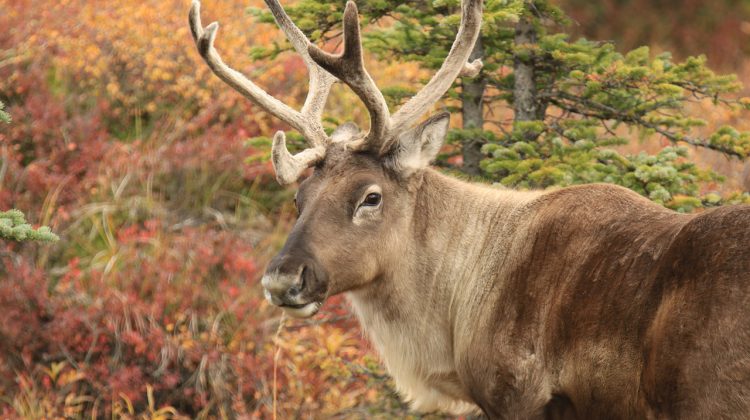 The Provincial Government and two First Nations, Saulteau and West Moberly, have signed a partnership with a 30-year-term to help protect caribou populations.

Caribou herds were relatively healthy until the 1960s, after which industrial development began threatening their numbers.

The Klinse-Za caribou herd was eventually reduced to just 16 animals in 2013.

The two First Nations groups began to work together on a recovery program, and just a few years later, the Klinse-Za herd now has over 100 Caribou.

However, despite the massive success of the Klinse-Za herd, in 2018 the Federal Government declared caribou throughout the province were still under “imminent threat”.

The Provincial Government looked to the Saulteau and West Moberly First Nations groups, hoping to apply their methods of replenishing caribou numbers throughout the region.

As a result, 2 million acres of land has been declared protected from industrial development.

“West Moberly and Saulteau have been working at the Caribou issue in their territories since 1970, and more recently they’ve been taking action about restoring habitat and predator management that have made a difference” said Minister of Forests, Lands, Natural Resource Operations and Rural Development, Doug Donaldson.

The partnership has been met with criticism, generally based on the fear that recreational activities could potentially be disrupted.

However, criticism may have escalated to what has been called “racist backlash” in an official statement, and “false rumours” in another.

“I want to thank all those industry leaders and local government leaders who agreed to take a stand against racism and to dispel misinformation,” said Saulteau Chief Cameron.

As apart of the Provincial Caribou Recovery Program, the British Columbian Government has pledged $47 million dollars over 5 years to aid population recovery.