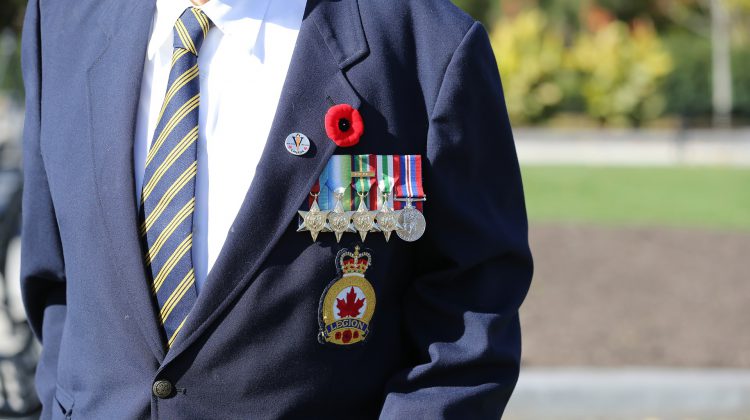 Bill C-203 is NDP MP Randall Garrison’s attempt at correcting what he considers “archaic” attitudes that exist within the Canadian military.

Currently, self-harm is considered a disciplinary offence within the Canadian Armed Forces, a fact that sets a “really wrong tone in the Canadian military,” according to Garrison.

“Self-harm is typically a behaviour that is very much stigmatized,” explained Maureen Davis, Executive Director of the Canadian Mental Health Association Prince George.

“When you consider what the military is all about, and what they do, and the level of responsibility that is put on them… they’re called into a lot of situations that can create trauma,” she added.

“We have lost 212 serving members in the last 15 years, and we still lose the average of 1 serving member a month to suicide,” MP Garrison said.

The Department of National Defence says that 160 soldiers have died in a “conflict zone”, primarily in Afghanistan, in that same 15 year time period.

In the past decade and a half, 32% more active-duty Canadian soldiers have taken their own lives than have been killed in combat situations, a fact that Davis called “shocking.”

The numbers may be even higher when considering veterans and reservists.

Garrison believes that the current response of disciplinary action provides a barrier to individuals who may require support.

More information on Bill C-203 can be found online, and anyone considering suicide should contact the Canadian Suicide Prevention Service.