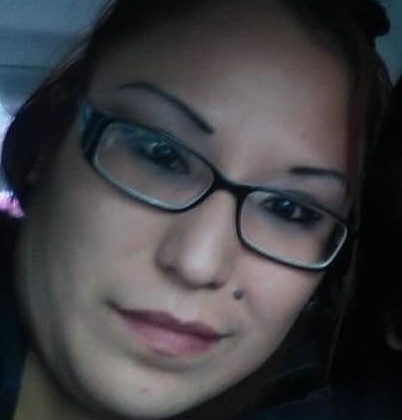 According to the Prince George RCMP, a 35-year-old woman has been found safe and sound after she was reported missing on Thursday (20th).

Candace Selina Williams was located in another community on Saturday night (22nd).

Police say she is originally from New Hazelton and has been known to hitchhike to places like Kelowna, Vancouver, and Surrey.

No further details are being released due to the privacy legislation.