Is a name change on the horizon for Kelly Road Secondary? 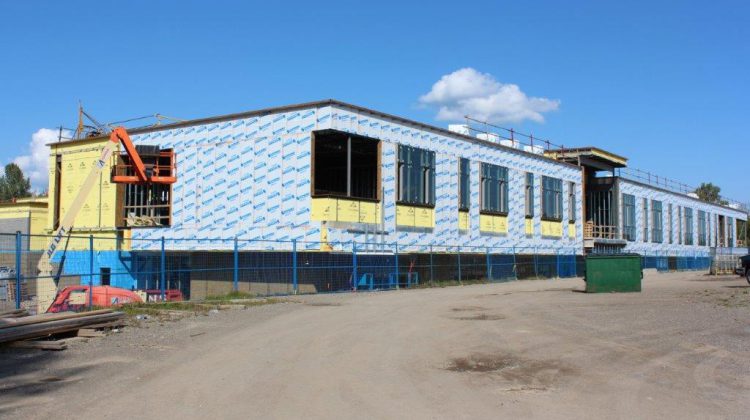 The new Kelly Road Secondary School is expected to open in September of 2020. (Photo supplied by SD 57)

The new Kelly Road Secondary School is on track to open in September and there is a possibility a new name could accompany the occasion.

At Tuesday’s School District 57 meeting, a motion was carried to “engage in the process of a new name” and the board of education is committed to doing so before the school opens in September.

The facility would be called the Dakelh name Shas Ti Secondary.

Board Chair Tim Bennett told MyPGNow.com the request was made by Lheidli T’enneh elders.

“Every time that you are able to speak the indigenous language, it keeps the language going. This decision by the board allows us to take as a district an additional step forward towards reconciliation.” 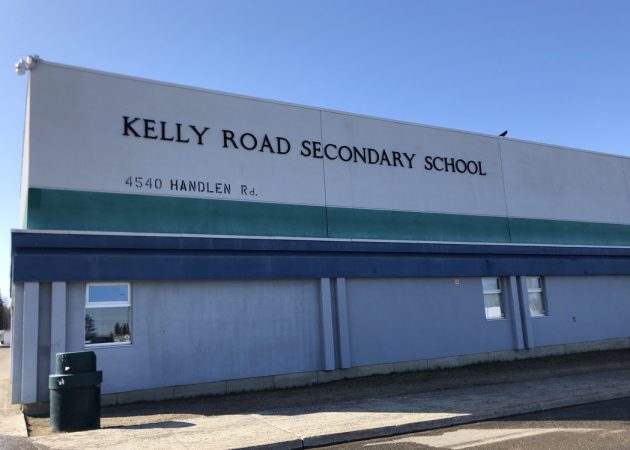 Bennett understands there is opposition to the name change.

Bennett adds they are looking to make the change now instead of a couple of months down the road.

The motion was tabled by Trustee Trent Derrick.

A petition on the name change has already been created and can be found here.

A protest of the name change is planned for Saturday at 10 AM outside of the SD 57 Board Office.

(This is a corrected version of our earlier story)