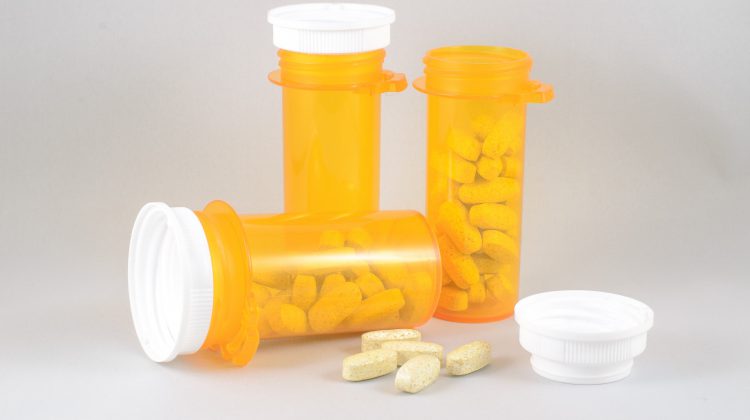 The act looks to cover the cost of medications for people across the country.

In Ottawa, Bachrach reflected on the experience of a woman in Fort St. James, saying: “after she got laid off at the mill, she lost her benefits and wasn’t able to afford the medication she needs for her arthritis. In a country as wealthy as Canada, it’s just not right that people should be left to struggle like that.”

If implemented, the NDP says that the Canadian Pharmacare Act would save Canadians 4.2 billion dollars annually, resulting in savings of $500 yearly for the average family, and $600 a year for employers for each insured worker.

The proposal for the new act, modelled after the existing Canadian Health Act, recommends that this legislation takes effect no later than January 1st, 2022.

Last time I was in Fort St. James, I met a woman who shared a heartbreaking story. Today I told her story in the House of Commons.