Nearly 40% of female suicides happen in India: what Prince George is doing to help 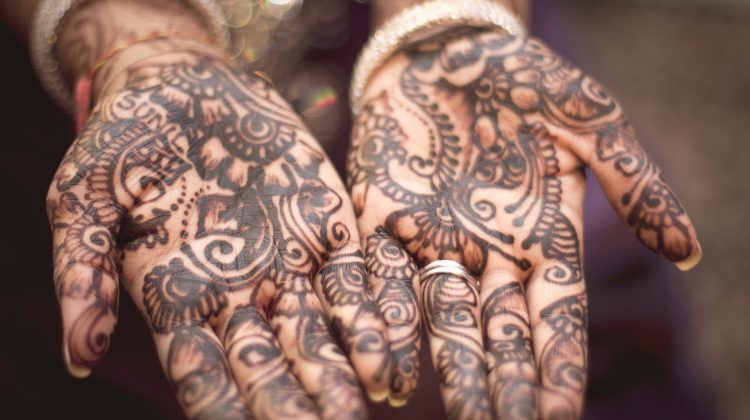 Ahead of International Women’s Day (Sunday), women’s issues around the globe, and in Prince George, have been receiving attention.

A study published late last year revealed that, despite having less than 18% of the world’s women, over 36% of all female suicides occur in India, but Prince George has been doing its part to help solve the problem.

“Being a girl in India is basically a challenge,” said Jashanpreet “Jazz” Kaur, an international psychology student in Prince George.

“You are not allowed to stay outside after 7 P.M., you’re not allowed to have male friends. I don’t like these types of restrictions. Child marriage is also a big problem,” she added, commenting on the limitations she experienced.

Kaur also recalled an instance when the issue became personal: “I lost a friend. She was not a very close friend, but I lost her. She used to be my schoolmate.”

The progression of women’s rights across India has been inconsistent according to Sharnjit “Sharon” Pannu, who worked with immigrant women in Prince George for over twenty years.

“There are very strong minded-women in India, and there are some that are so vulnerable.”

Both Kaur and Pannu believe that education, travel, and immigration are important tools to solve the issue – and Prince George has been helping out.

Furthermore, the College of New Caledonia’s Communications Officer, Dustin Ruth, explained that the school has seen the population of international students steadily grow over the last five years.

Pannu said that increasing internationalization has been an important tool in aiding women.

“These days the world has come so close, it is at your fingertips. Especially as a woman.”

“Women are leaving their families, going abroad and studying and it automatically lifts their confidence. When they come here they can see mental health issues are being taken really seriously,” remarked recent international Human Resources Certificate graduate, Guntas Kanda.

“I felt like ‘yes, I’m doing something with my life’ and I knew I could do even more,” she added.

“Coming to Canada was my best decision,” Kaur reflected.

However, Pannu was adamant that issues facing Canadian women should not be understated concluding: