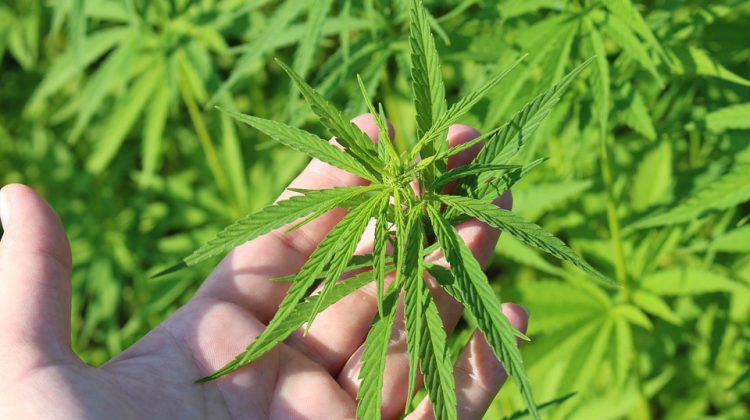 The BC Hemp Corporation announced today (Wednesday) that a new industrial hemp production site could be coming to Prince George.

The project comes with a price tag of about $350-million and would be located on the corner of Johnson Road and the Old Cariboo Highway.

If approved, production would start within the next two years and would create approximately 1,500 jobs in the area.

The project would generate more than $75 million in yearly wages, according to the company.

The production site would focus on hemp fiber and grain, including a 100-acre test crop.

“I think it’s absolutely amazing, the investment being brought to this town, with something like hemp because hemp is in everything, and I think that is what is so amazing about this plant because the opportunities are endless!” said one of the speakers at the announcement, Mackenzie Kerr.

B.C. Hemp says they are reaching out to First Nations, farmers and communities to develop:

The company also stated in a news release they are in early talks with UNBC to see how much C02 will be captured from the environment as a result of growing industrial hemp.