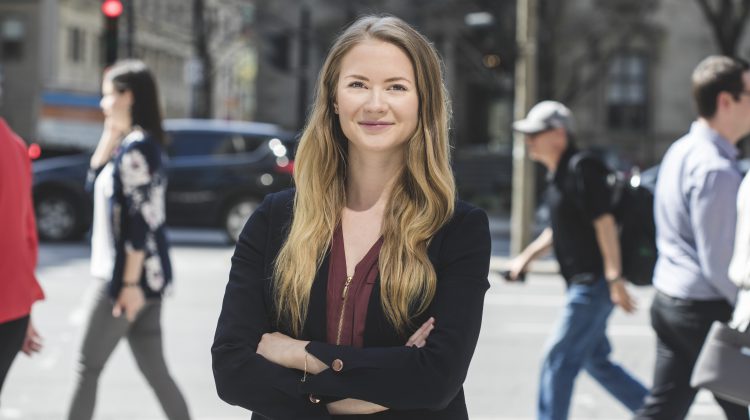 Small business optimism in BC suffered its biggest drop in over a decade.

According to the Canadian Federation of Independent Business, the index fell 16 points, pushing the rating down to 28.8 during March but is slightly behind the national average (30.8).

“I think most importantly from this piece from the BC Government, is the halving of the provincial portion of the property taxes, so that is the school taxes, this is an actual tax cut, which will translate to meaningful relief for businesses across British Columbia.”

Protzer was also pleased with the deferral of provincial tax filings until September 30th.

“Such as the Employer’s Health Tax, which is a payroll tax and quite often the biggest burden for small businesses to pay for.”

In Ottawa, the Senate passed legislation to enact an 82-billion dollar financial aid package to assist Canadians impacted by COVID-19.

During his daily address, Prime Minister Justin Trudeau said the Canadian Emergency Relief Benefit (CERB) will replace what was announced last week in order to streamline the process of getting money to Canadians.

That’s up from the $27-billion that was promised, with the money expected to flow by April 6th.

In addition to the $55-billion in tax deferrals, this brings the total amount of the Canadian Emergency Relief Package to $107-billion.

Protzer adds while the national and provincial funding announcements are a step in the right direction, the long-term picture still needs to be ironed out.

“It’s a lot of short-term measures right now to try and deal with the day-to-day, but we need to be careful here as there is the long-term picture to worry about and the negative economic consequences on a local community level as well.”

The provincial numbers for March were as follows:

Prince Edward Island was excluded from the provincial rankings for March.