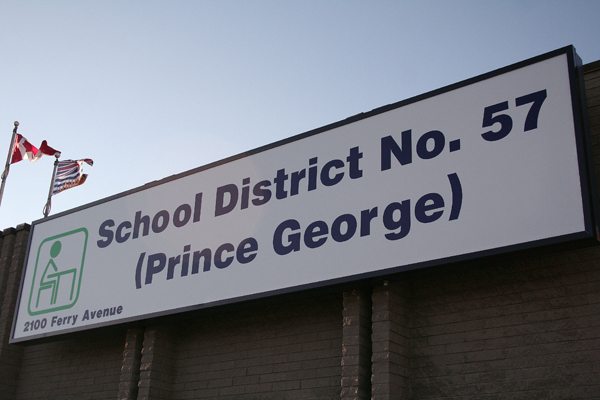 School District 57 Board Chair Tim Bennett is pleased a tentative agreement has been reached between the BC Teachers Federation and the province’s Public School Employers’s Association.

Bennett told MyPGNow.com the district’s teachers will now look over the deal with the hope to ratify it.

“I think it’s really great news for our district, we know over the coming days we as a board will take a look at the terms of the new agreement and have a vote to ratify with our local bargaining.”

Bennett adds the deal is a long-time coming.

“Our local teachers have been without a contract since June of 2019 there have been months of hard work at the bargaining table and I think it is just great news that this deal was able to be announced.”

“The PGDTA has long valued a deal made at the bargaining table with the support of a mediator but I believe this is a positive step forward and something the community truly needs.”

She is even more pleased a deal was reached without any kind of work stoppage.

“In the past, everyone has seen us go on strike to force the government to talk to us and respect the work the teachers do and this time we were able to do that without a strike and have some limited job action that was seen in schools but nothing that impacted the students.”

The Teachers Federation is recommending its members accept the deal.