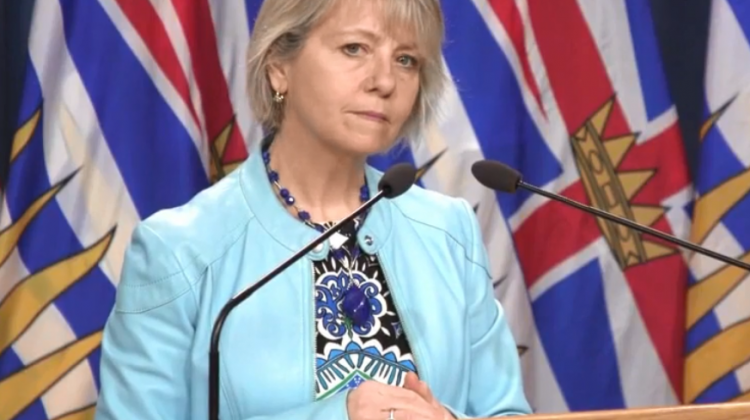 Northern Health’s total case count has stayed at 12, with no new cases identified.

45 percent of BC’s total cases have now made a full recovery, 396 people have been given a clean bill of health, according to Dr. Henry.

She also said 2 cases in Northern Health are in hospital, and 81 total across BC.

12 care homes, six in Vancouver Coastal Health and six in Fraser Health, now have at least one case, Henry said.

Here is the breakdown of cases by health region: