Spring weather ‘just around the corner’ for Prince George 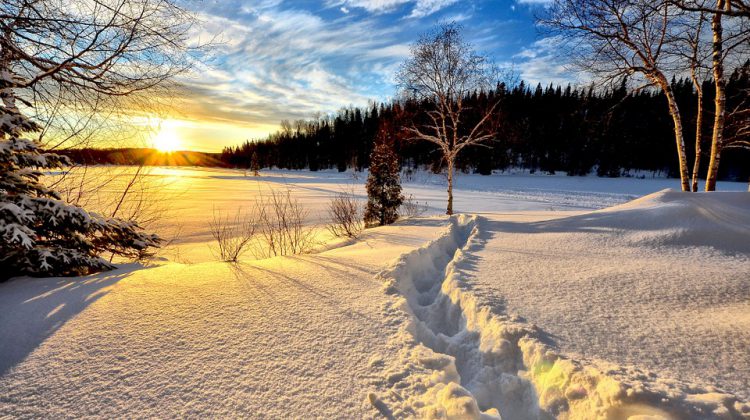 Even though the official first day of Spring was March 19th, you may have noticed it hasn’t warmed up just yet in Prince George.

According to Environment Canada, temperatures are predicted to rise later on next week, but not before a cold snap hits the area.

“Right now, Prince George is in a cold spell for the next two days. From tomorrow till the early part of next week temperatures are going to be well below normal. But, in the longer term it is trending upwards after this week,” said Meteorologist Erik Mak.

“It should pretty much return to normal after this cold spell.”

Mak noted the next few days will be the chilliest, with highs of approximately zero degrees.

After that, things will clear out, Mak explains.