“I’ll be fine, Mom” Prince George teen in France opts to stay put due to Covid 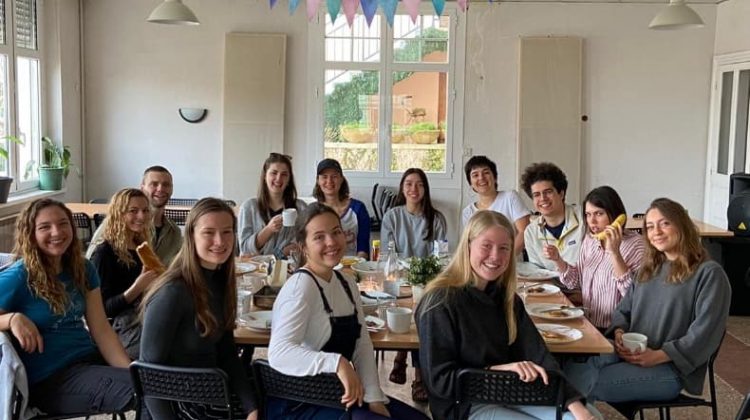 A Prince George teen on lockdown in France has decided to not return to Canada for the time being after Covid-19 travel restrictions were put in place.

Ayden Rai, 19, is currently in the city of Biarritz with a group called “Youth With Mission” and has been since early January.

He made the decision to stay where he was because Biarritz has no confirmed cases of Covid-19, and he was worried about being exposed to it on the trip home.

“I wanted to get him home. I started questioning him and he said that their whole group, there’s 19 of them there, had decided to stay,” said Ayden’s mother, Laurie.

“My real panic was when they were starting to shut down the flights. It became very real at that point.”

Ayden is on a long-stay Visa for six months and was originally supposed to return home in June.

The World Health Organization (WHO) declared the virus a pandemic on March 11th.

“I still kept saying here and there, trying to keep it as positive as I could, You know, I’d really like for you to come home.”

The discussion began as a bit of a ‘back and forth’ argument, according to Laurie, who wasn’t fully convinced it was a good idea.

“I just said, Ayden! Do you guys watch the news?”

“I thought maybe he just hadn’t watched the news and he didn’t realize how serious it was getting,” Laurie said.

In order for Ayden to fly home, he would have had to fly out of Paris, almost an eight-hour drive away.

Even then, there was no guarantee he would make it onto a flight, his mother explained.

“At that time the airports were flooded with people, so you’re just thinking to yourself, is it safer for him to stay there and just wait it out?” She questioned.

Laurie contacted the French Consulate in Vancouver to make sure that if the travel restrictions were not lifted by June, Ayden would not have any problem with his Visa.

The Consulate assured her that long-stay Visas would be automatically renewed for another three months, giving him until the end of September.

“I’m just praying and hoping that this all just calms down.”

“We really don’t know, day by day, and that’s the part that’s really really scary for me.”

Despite the stress, she is trying to put a positive spin on things back home.

“I can still go out for a walk to get some air, I still can go out and get supplies, you know? I’m thankful for that.” 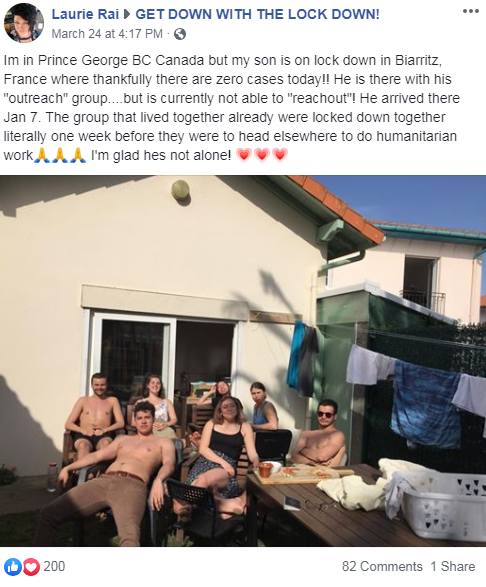