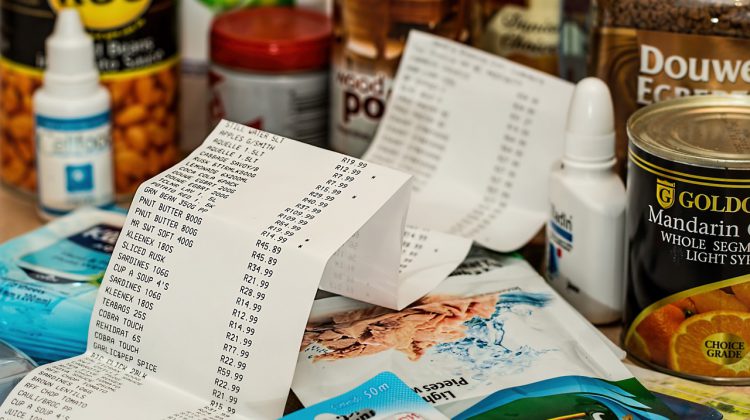 The BC Nurse’s Union (BCNU) announced that it has made a $10,000 donation to Food Banks BC at a critical time.

“Layoffs around the province translate to a surge in demand. Now more than ever we need food banks to keep their doors open,” explained Food Banks BC’s Executive Director, Laura Lansink.

Economic uncertainties are a compounding problem for food banks, as charitable donations scale back as demand rises.

Between now and May 17, donations to the BC Nurses’ Union Fund will be directed to Food Banks BC.