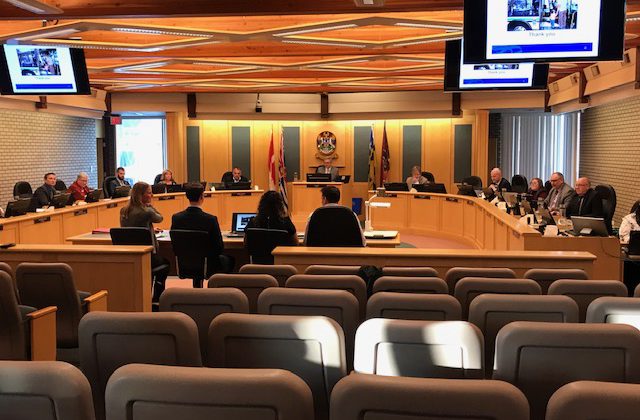 In a meeting that spanned less than a half-hour, Prince George City Council received the monthly building and development summary report.

PG saw a 20 percent drop in the value of building permits issued in March, compared to the previous two years.

However, the number of individual permits increased.

The city issued 41 permits last month, up four from this time last year and the year before.

The biggest permit issued by the city in March was for the construction of a new industrial building worth approximately $930,000.