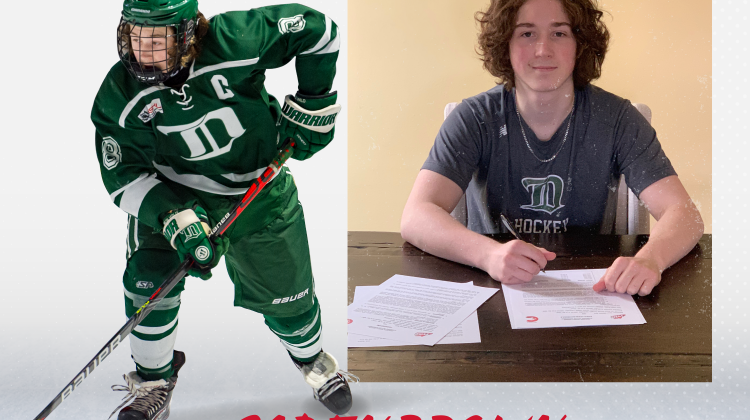 The Prince George Cougars signed another one of their three first-round draft picks from last month’s WHL Bantam Draft.

“Brown is an elite talent and signing him is critical for the future of our organization,” said Cougars’ Director of Scouting, Bob Simmonds.

“He checks all the boxes, he’s highly skilled, a true competitor, and plays a hard, heavy game.”

Brown is the second player from the Cougars’ 2020 Draft Class to sign with the club and joins second overall pick, Riley Heidt.