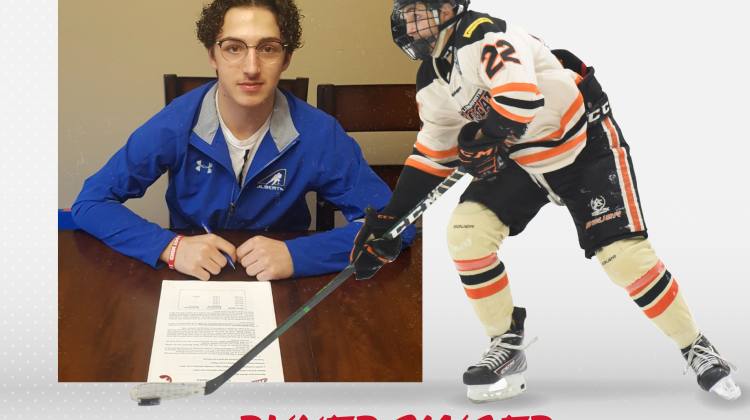 The Lloydminster, Alberta product was selected 22nd overall in this year’s Bantam Draft, after playing last season for the Lloydminster Bobcats in the Alberta Major Bantam Hockey League (AMBHL).

“Singer, like Brown and Heidt, is an elite scorer in his age group. His shot and release are exceptional,” said Cougars’ Director of Scouting, Bob Simmonds.

The 5’8, 157-pound winger captained his team and was co-winner of the AMBHL’s Top Forward and Most Valuable Player awards.

“It’s been a slow process,”: PG Veterinarians burned out by appointment backlog