Cougars lock up another player from 2020 Bantam Draft class 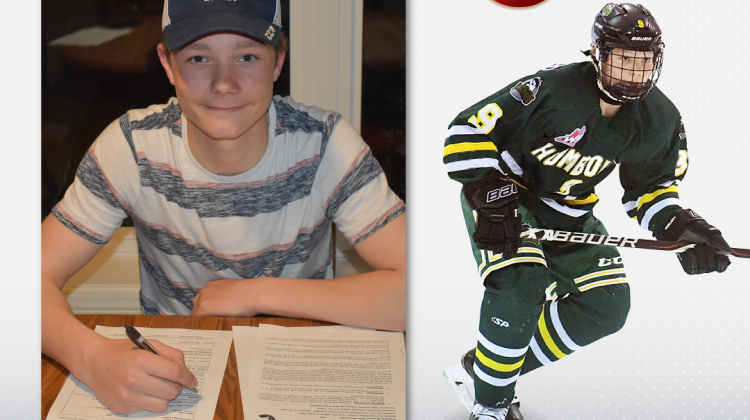 He was the 26th overall selection in the 2020 Bantam Draft last month.

“Dumanski is a well-rounded defenceman already for his age. He’s a strong skater, who can drive offense from the back end,” said Cougars’ Director of Scouting, Bob Simmonds.

“He was his team’s leader, even as a defenceman and his puck movement skills are what you need to be effective in today’s game.”

Dumanski played for the Humboldt Broncos Bantam AA team in the Saskatchewan.

He led his team in scoring with 33 points in 30 games.

In two seasons at the Bantam AA level, Dumanski compiled 65 points in 61 games

Dumanski is the fourth player from this year’s Bantam Draft class to sign with the Cougars.