Reduced regular season schedule on the horizon for UNBC Timberwolves 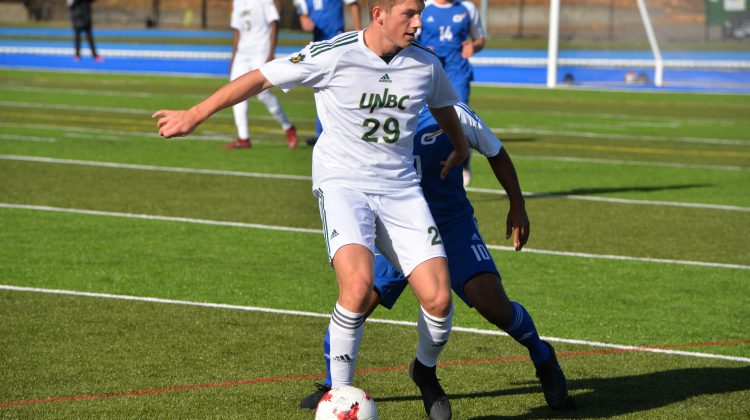 The UNBC Timberwolves basketball and soccer programs will be playing fewer games this season.

Canada West announced its revised regular-season sport formats for the upcoming season Monday, as the conference works towards an eventual return to play during the COVID-19 pandemic.

In Men’s and Women’s soccer both varsity teams will play ten games each.

Under previous years, the men’s schedule consisted of 15 games while the women played a 14-game regular season.

In basketball, UNBC will play a 16 game slate (both men’s and women’s), a slight reduction from the 20-game schedule they are accustomed to.

The new formats will feature less travel in response to the ongoing pandemic, which has resulted in significant disruptions to member finances.

Ultimately a determination on the season will be contingent on clearance from health authorities in all four Western provinces, students returning to campuses for face-to-face instruction, and the availability of venues.