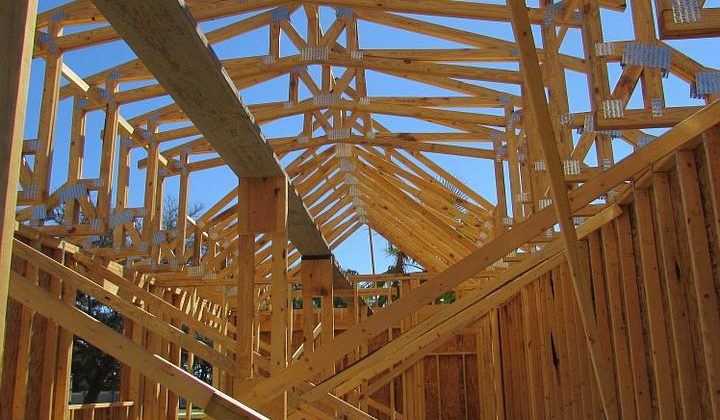 The Provincial Government is inviting non-profit and Indigenous housing societies, First Nations, housing co-operatives and municipalities to propose new affordable housing projects for the second intake of the Building BC: Community Housing Fund.

Announced in 2018 as part of the Province’s 10-year, $7-billion housing plan, the Community Housing Fund is an investment of $1.9 billion to build more than 14,000 mixed-income rental homes for middle- and low-income residents.

According to BC Housing, about 5,200 homes in 40 communities have been completed or are under construction since the project’s inception.

The Province, through BC Housing, is opening the next request for proposals (RFP) for the Community Housing Fund.

“During these extraordinary times, it is clearer than ever that safe, secure and affordable housing is critical for all British Columbians,” said Selina Robinson, Minister of Municipal Affairs and Housing.

Organizations are invited to submit project proposals to BC Housing beginning on May 27.

The RFP will remain open until mid-January, however, an initial round of projects will be approved this fall.

Funding is available to groups that applied for the first round of funding through the Community Housing Fund and to those who have applied for other Building BC funds.

Information about the Building BC: Community Housing Fund:

A map showing the location of all announced provincially funded housing projects in B.C.