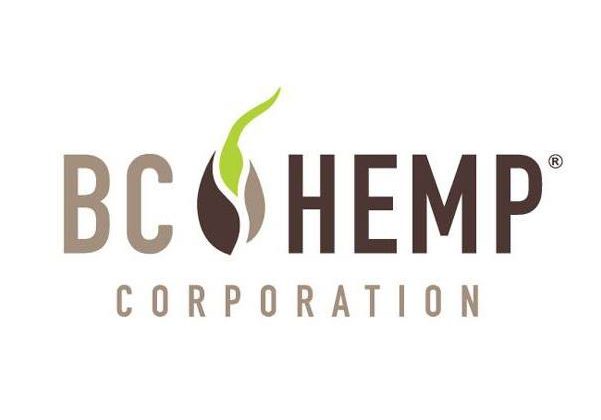 The BC Hemp Corporation based in Prince George announced Thursday night on Facebook livestream they plan to build a $2 billion biofuel plant in the BCR industrial area.

The 300-acre BCR site is the same one that West Coast Olefins recently abandoned when it decided to relocate to McLeod Lake.

BC Hemp president Remi Balaj said they are looking to start construction in six to 12 months.

The bioethanol plant is expected to employ around 2,500 people when in full operation.

In March of this year, the company announced a $350 million hemp production project at a 300-acre site located on the Old Cariboo Highway and Johnson Road.

The live stream was hosted by the BC Resources Coalition.