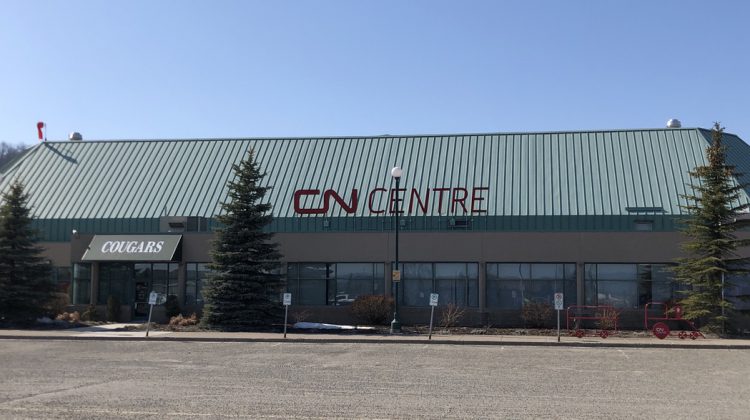 The drive-in concert, originally planned for tonight (Saturday), will take place sometime in the future.

“To say that we’re disappointed and frustrated by the lack of clarity and last-minute communication as it pertains to our event is well beyond an understatement,” said event producer, Kyle Sampson, who added: “we’re complying and postponing the event because following these recommendations is the right thing to do.”

Rooftop Rock was going to be a free fundraising event for the Wheelin’ Warriors of the North, a cycling team who raise funds for the BC Cancer Foundation.

It would also double as an album launch party for local hard rock band Studio 720.

“We want to thank all of our supporters and partners and let them know that this is just a minor setback,” said Sampson.

When the event does take place, a livestream will be offered for those who are unable to attend in-person.

Donations are still being accepted for the fundraiser from now until the new date of the event.