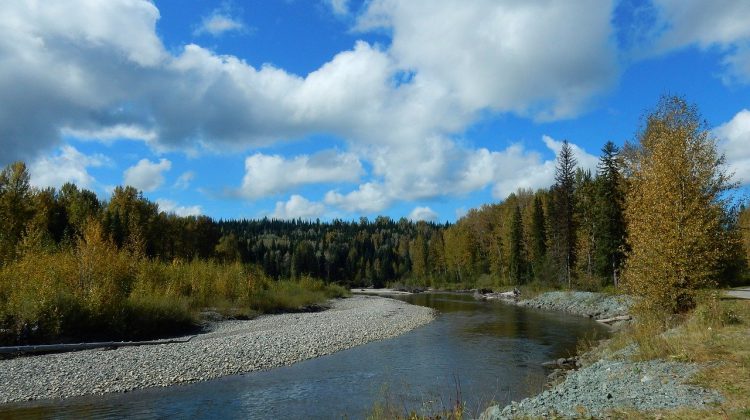 The BC River Forecast Centre is reporting that as of the latest measurement, the snowpack at the Upper Fraser East Basin is at 133% of normal.

This is an improvement compared to the May 1st measurement, which was 143% of seasonal averages.

“What we don’t want is all the snowpack coming down at once. The worst-case situation is if we have hot weather for an extended period of time followed by some heavy rainfall,” said Johnathan Boyd, a hydrologist with the BC River Forecast Centre.

The Upper Fraser West Basin is less of a concern, as the basin’s snowpack was last measured at 109%, although it is not monitored as closely as the East Basin.

Additionally, the Nechako Basin is drier than season averages, with snowpack current sitting at 71% of normal.

“It is still a very high-risk year,” Boyd said, citing heavy snowfall over this past winter as a risk factor.

“In Prince George that flood risk can go into early July,” he added before concluding: “so far May has been fairly seasonal.”