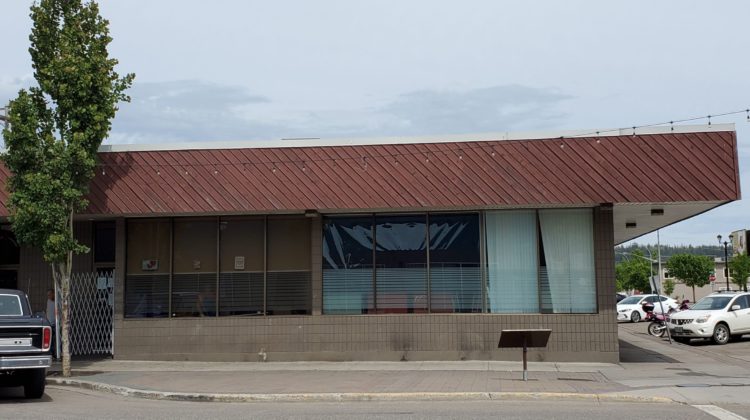 A report released by the BC Coroner’s Service revealed that Northern Health has the highest overdose death rate in the province, at 28 deaths per 100,000 people compared to the average of 22.

However, the report also states no deaths have been recorded at supervised consumption or drug overdose prevention sites.

Prince George’s Needle Exchange says that since overdose prevention services (OPS) were added back in 2016, the number of OPS visits averages 106 per week – over 5,500 each year.

This number has been slowly increasing, and since January 2019 there has been an average of 123 visits per week.

However, since COVID-19 measures were implemented in early March, weekly visits have dropped to roughly 35.

“It’s a really important resource for preventing overdoses… one of the main things that contribute to people dying of overdose is using at home alone,” she added.

Using alone is considered especially risky as there is no one to intervene in the event of an accidental overdose.

A BC-wide study conducted in 2018 found half of the participants who had injected drugs had injected at an overdose prevention site.

The same study found half of the 486 participants reported using drugs alone for reasons such as convenience and comfort, not having anyone else around, and not wanting others to know.

Nine people have died of illicit drug toxicity in Prince George so far this year.

More information on how to prevent drug overdoses can be found on the BC CDC’s Toward The Heart website.