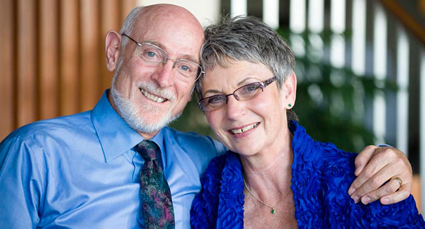 The Coronavirus has put many aspects of life, including funerals, on hold for the time being. 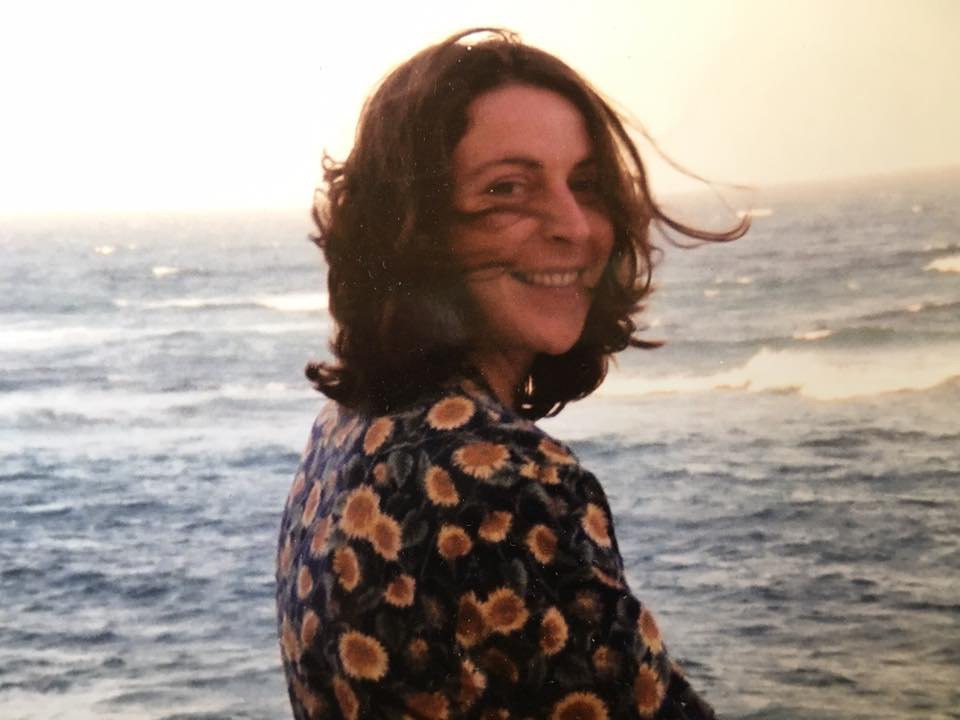 A Prince George couple found a way to honor their late daughter after her original celebration of life was canceled due to the pandemic.

Julie and Peter Griffiths were able to hold a small ceremony at the Prince George Hospice Society last month for their daughter, Tracy after she passed away in Toronto last year.

“The important thing was it wasn’t just something we did at home. It was something that was planned, it was out of the home, that we could actually go to,” said Julie.

Tracy was diagnosed with a brain tumor in 2009 and was being treated off and on in hospital in Ontario.

“One of the hardest things I’ve had to do as a mother was having to accompany her from a very impersonal palliative care ward in an ambulance to hospice,” said Julie.

“I had no idea what to expect, this is where my daughter was going to die.”

Julie spent the next few weeks with her daughter in hospice, before Tracy was able to go home in mid-January.

However, she was readmitted to hospice in April of 2019.

“When I walked into the room after getting off the red-eye from Prince George, I felt calm. Knowing that my daughter, as well as Peter and I, would receive wonderful care and support.”

There was a celebration of life later that May, but the couple was not there because a separate celebration was planned for the family out west for April 5, 2020.

“Well, Covid-19 got in the way and the celebration of life didn’t happen,” said Julie.

Earlier on in the year, the couple felt like they needed help with grieving, but they didn’t know where to go, so they contacted Prince George Hospice because of their experience in Toronto.

“The big piece that was missing for us was that we never had a celebration of life for our daughter, as the first anniversary of Tracy’s death (May 13) loomed it was harder and harder,” explained Julie.

She wasn’t sure if anything would come of it, she adds, but the Hospice Society suggested they hold a personal celebration of life on the first anniversary of Tracy’s death.

The two were able to remember their daughter and receive some much-needed closure at the ceremony on May 13 with her ashes, favorite flowers, and of course, stories.

“Everybody grieves in their own way, it’s a very personal thing, but it isn’t something you need to do alone,” said Julie.

“You can’t expect friends that you’ve had for years that have never had to go through something like this to even have any idea what it’s like.”

Grieving while physical distancing has been a lot to take in, she adds, especially since Tracy’s husband and children live in Toronto.

“Not only are the kids not going to school and socializing with their friends in person, but they are constantly in the house that they were born in and grew up in and had their mom there,” remarked Julie.

She says situations that would be comforting and supportive normally, now have the potential to be isolating.

“So the memories are just everywhere and you can’t get away from it. The social distancing works in so many different ways, people are isolated but they are also in many ways trapped.”

The lack of physical connection during Covid-19 means a lot of people dealing with loss can’t deal with their grief properly, says Donna Flood, Director of the Prince George Hospice Society.

“We know when we aren’t able to really grieve properly, it turns into complex grief,” added Flood. “It affects the way we live, the way we are able to sleep, and lots of the things that we do.”

“On top of that just the isolation, so for example, if you’ve lost your husband and now you’re home alone and isolated, how difficult is that?”

The important thing, Flood says, is to find a way to acknowledge those feelings.

“I would like people to know that Tracy was an incredible fighter, any rule that ever happened in her life she would say ‘Oh yeah I don’t think so’. It was exhausting!” laughed Julie.