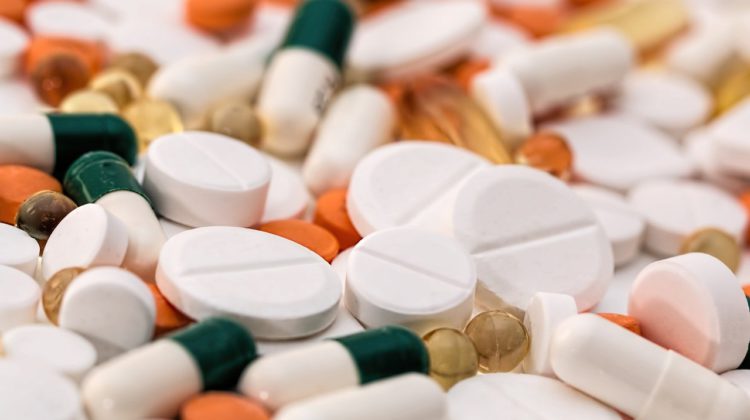 “I was in treatment for an alcohol addiction four years ago, and while I was there a friend of mine passed away from a fentanyl overdose,” he said.

It was around this time Hardy began developing the idea for his application.

“Most of the people that were using or overdosing were alone, and most of them had cellphones,” Hardy explained.

Using alone is considered especially dangerous as there is no one to intervene in the event of an accidental overdose or drug toxicity.

The application is activated by a user before taking their dose and then operates on a series of timers.

If the user does not respond to the application indicating they are okay emergency services are contacted.

“It’s really no different. Drugs are available, addiction and the opioid crisis faces us all, wherever we are, at any given time.”

Bringing the application to the province took about eight months of work with BC Health Services, as Hardy wanted to integrate his system into the BC 9-1-1 system.

Government grants were instrumental in both developing and distributing the application, according to Hardy.

“With government support, both federally and provincially we were able to get it built and get it out there.”

Hardy also emphasized the importance of privacy and data protection, saying that proving the confidentiality and anonymity of the application was an important feature to receive the green-light by the BC Government.

“A lot of people think if the alarm goes off, and if information leaves the phone, it might hit the desk of the RCMP. It’s not that we don’t have the utmost respect for the RCMP but it just doesn’t work that way. The call goes to emergency services, being BC Ambulance or the Fire Department,” he explained.

The app is available on both Android and iOS for free, and government grants helped with research and development costs.

Lifeguard Digital Health makes money off the application by selling usage rights to governments and municipalities.

However, the BC-based company has only launched the app provincially so far, with hopes to expand in the near future.