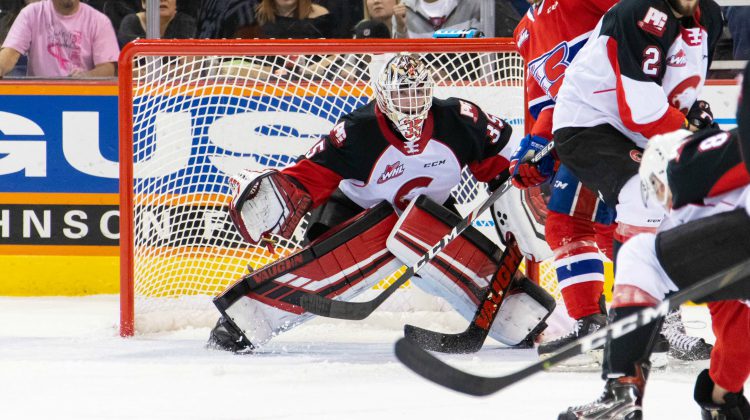 41 players will attend the five-day virtual camp and participate in a variety of sessions with a focus on player development through online education.

Gauthier, 19, is one of five goaltenders invited to the virtual camp.

The Calgary product had a career year in the 2019-20 season, first in the league for minutes played (2870), tied for first for games played (50), and second in shots faced.

Gauthier is ranked 19th among North American Goaltenders by NHL Central Scouting, for the 2020 NHL Draft.