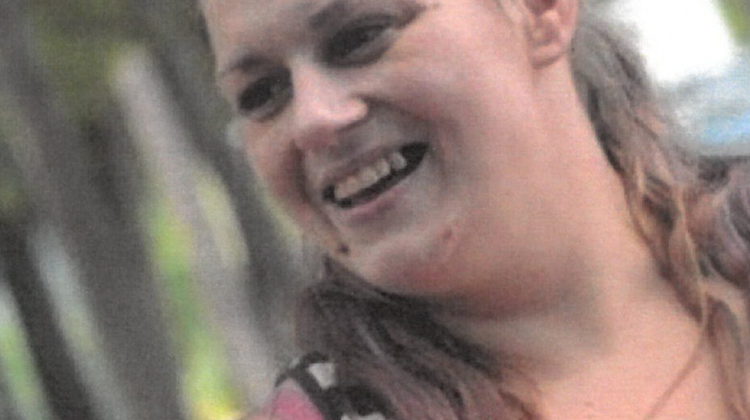 UPDATE, 2:00 P.M. – Devon Henson has been located by RCMP who are reporting she is safe. 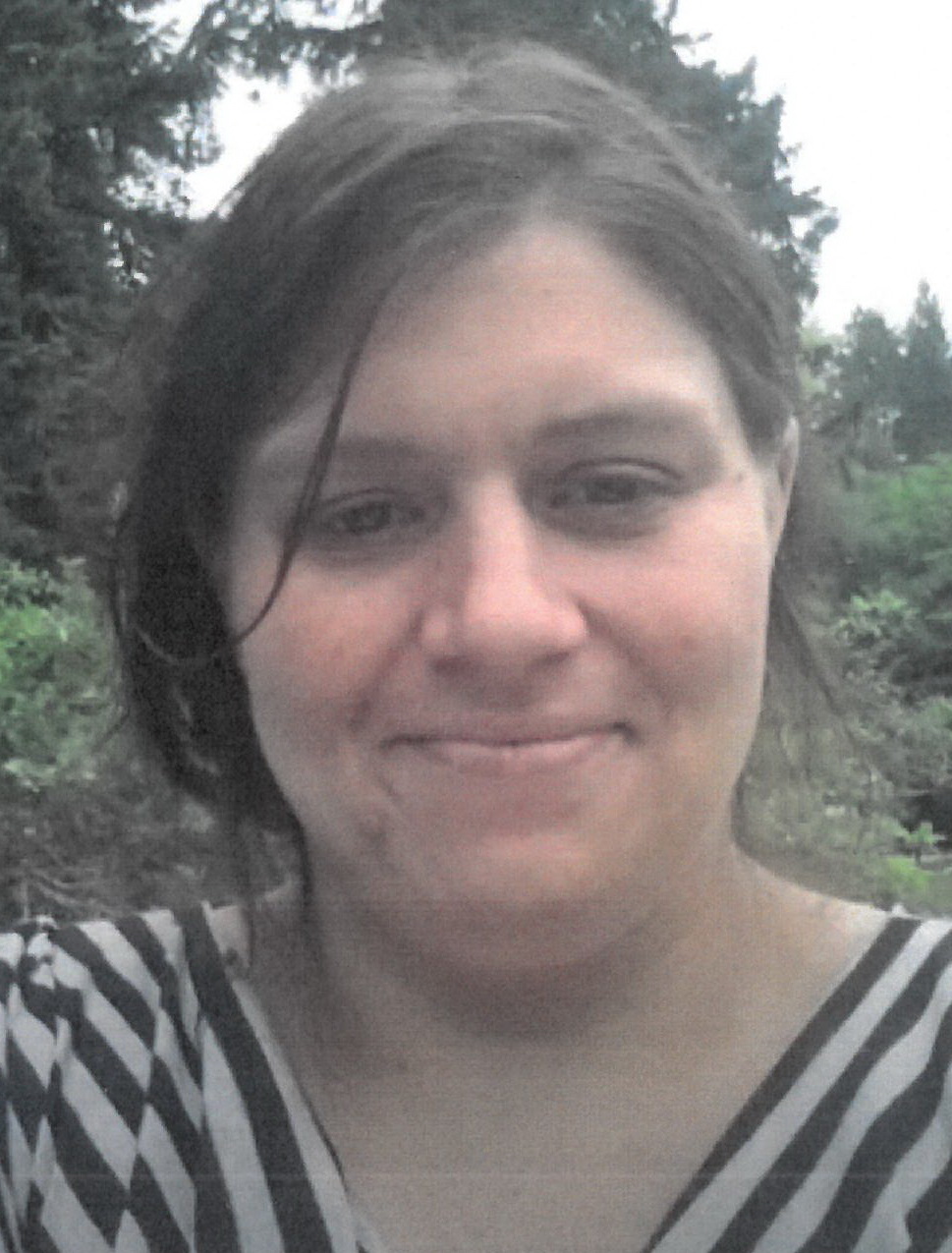 Henson is described as:

Henson does not have a vehicle.

She recently moved to Prince George from the Nakusp/Vernon area and has previously lived in Abbotsford.

There are currently no signs of foul play, but investigators have reported being concerned for her safety.

Information related to Henson’s whereabouts should be reported to Prince George RCMP or Crimestoppers.