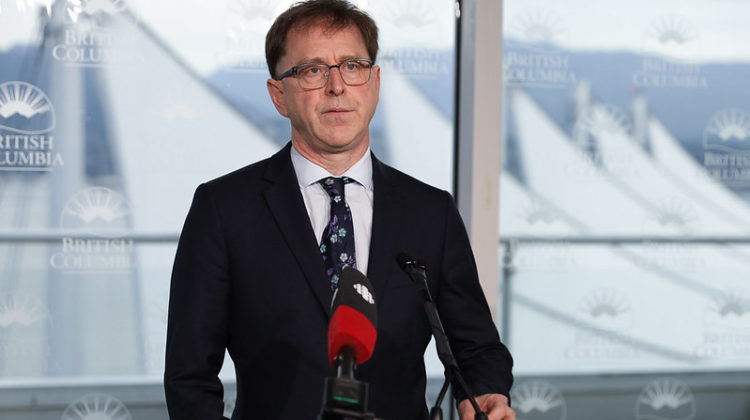 The Ministry of Health launched an investigation into allegations of emergency room doctors and nurses playing a guessing game of the blood alcohol level of Indigenous patients and possibly others in BC.

Health Minister Adrian Dix was made aware of the allegations last night (Thursday).

“We have to continue to do this work because there is beyond dispute people have suffered in our province from systemic racism in many fields including health care.”

Dix also stated racism has no place in healthcare or any other sector in BC.

“They are serious allegations, which obviously need to be investigated so that we can determine the extent of them but it also requires recommendations and remedies of reconciliation going forward.”

“Should these practices be confirmed these are unacceptable and racist.”

When asked by reporters, Dix didn’t say which hospital or location this occurred.

Mary Ellen Turpel-Lafond has been appointed by the province to look into the allegations.