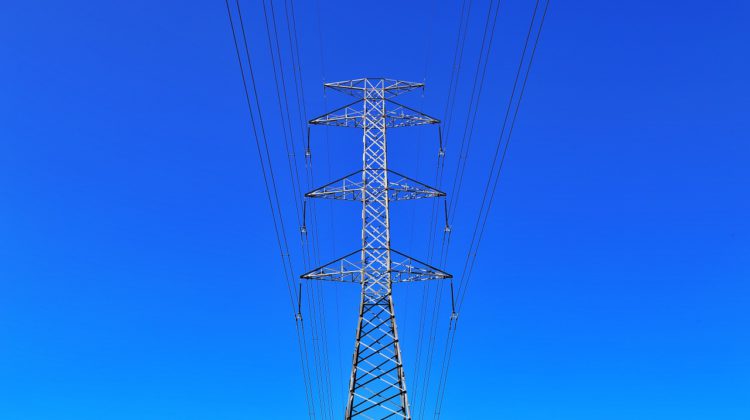 The Government of British Columbia and BC Hydro are extending the electricity bill payment deferral by another three months to support the province’s mining, forestry and other industries impacted by COVID-19.

BC Hydro’s COVID-19 Relief Program first launched on April 1st allowed eligible industrial customers to defer 50% of their electricity bill payments for March to May.

To help protect jobs in communities, BC Hydro will allow industrial customers to continue to defer a portion of their bill payments for another three months, to the end of August.

The deferred amounts will be repaid over a future nine-month period and will be subject to interest.

“Extending the deferral of BC Hydro payments may allow some companies to resume operations sooner… or it may keep others running without disruption,” said Doug Donaldson, Minister of Forests, Lands, Natural Resource Operations and Rural Development.

Major industries with accounts in BC Hydro’s transmission rate category represent about 25% of BC Hydro’s domestic electricity load in British Columbia.