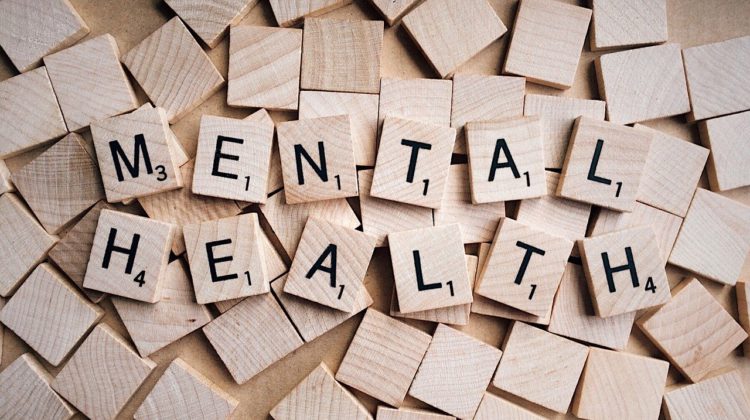 In response to international criticism of the police, the Centre for Mental Health and Addiction in Toronto, Canada’s largest psychiatric facility, has issued a statement calling for mental health specialists to respond to reports of people in crisis rather than traditional police.

However, Mary Lu Spagrud, the Manager of the Canadian Mental Health Association’s Prince George Branch said the Mental Health Act in British Columbia would have to be fundamentally changed for a shift in first response protocols:

“If a patient is required to be apprehended under the Mental Health Act, it has to be done by police. We’ve got a bit of a double-edged sword where we’re asking police to do a job they’re not sufficiently trained for.”

Although training has been increased in recent years, Spagrud believes it is still not enough.

“I’m thirty years into the field, and I still learn things,” she said.

Additionally, Spagrud is not sure a complete shift away from police response is feasible in northern communities.

“I think in a larger centre where you have more services available, it may feasible to do that,” she said, adding: “we have communities in the north that have only nurse practitioners, or only have one or two doctors in town, or may not have a registered psychiatric nurse. We can’t ask them to work 24/7, so RCMP become our default.”

Because of limited resources, RCMP are often expected to fulfill the roles of mental health professionals in small communities.

“The reality is, in the smaller towns and outlying areas it’s not necessarily feasible to have someone available 24/7.”

However, Spagrud advocated for a collaborative approach between police and health care professionals, pointing to Prince George’s Car 60 Program as a step in the right direction.

The program was first launched back in 2015.

“If we send people in unprepared, chances are we’re going to have a negative outcome,” said Spagrud, who added: “it’s always a good time to change for the better.”

She concluded police, mental health professionals, and other first responders all seek to aid the public despite some procedural differences.