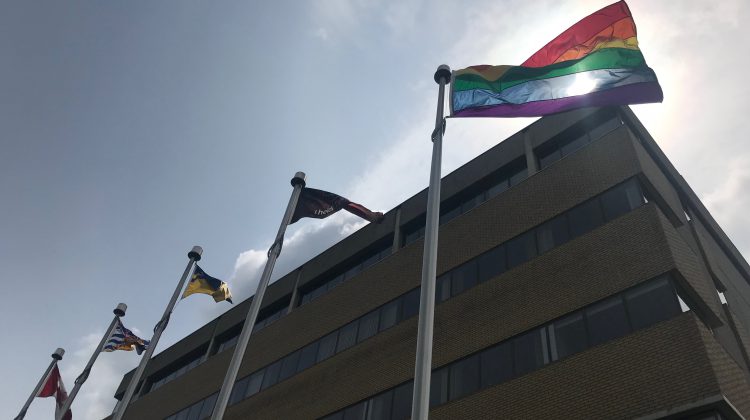 It will be the latest in an ever-growing list of car parades, as PG Queer Cafe (PGQC) plans to host a Pride Week Car Parade on Saturday, July 4th.

The event was announced on Facebook, and invites Prince George locals to participate in several separate car parades that will occur around the city.

Simultaneously, several local musicians will be participating in the Pride Jam for Youth, a collaborative effort from PGQC and The United Way.

PGQC says the parade will follow all protocols set out by Northern Health.

The news comes after the Prince George Pride Society announced they will not be moving forward with their regular events.

PG residents are encouraged to submit their streets for parade route consideration.

June is Pride Month in The City of Prince George.