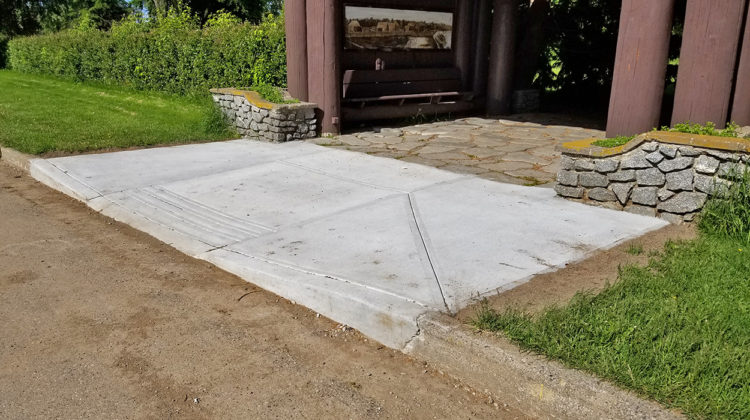 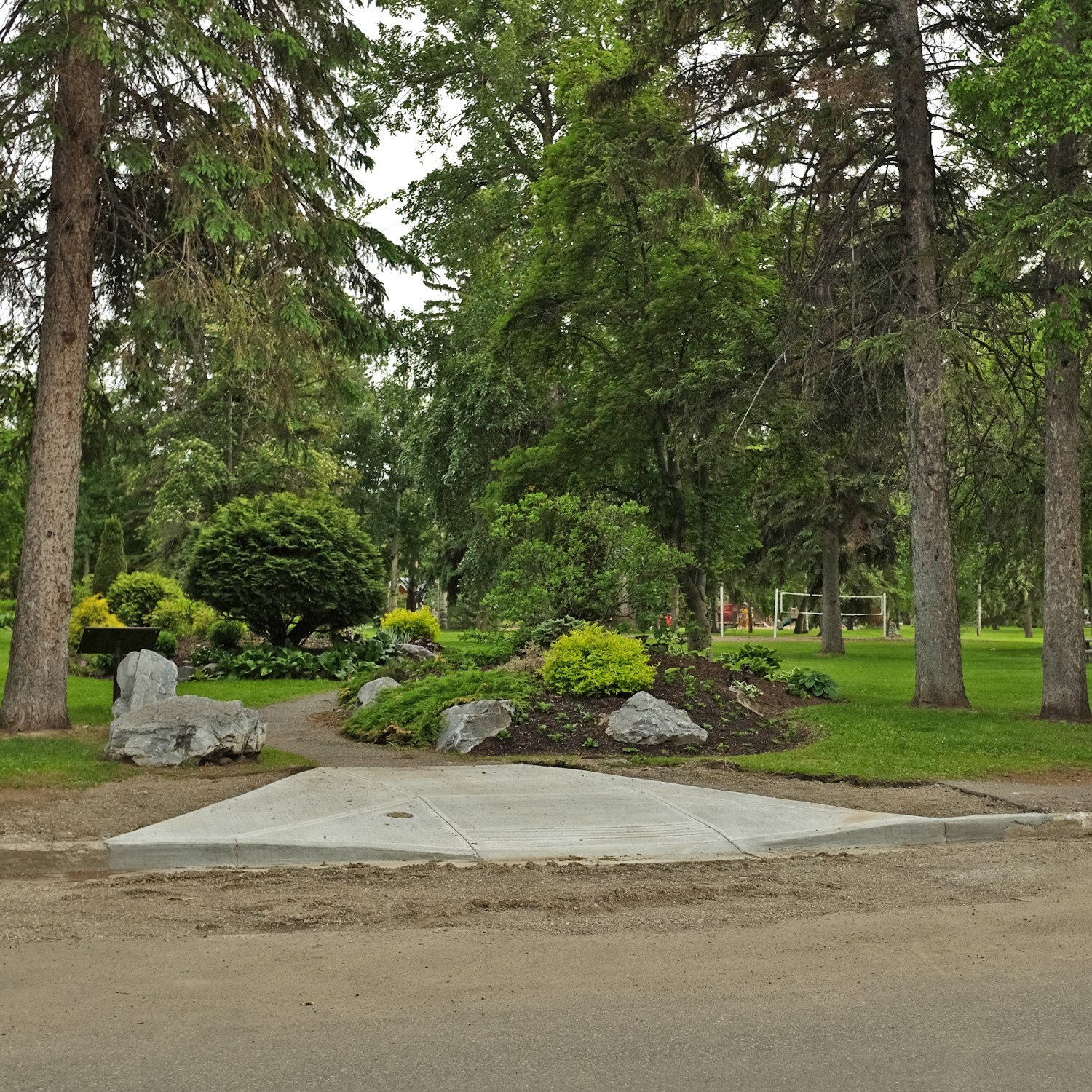 The City of Prince George has installed curb drops at three locations throughout the city, including:

Curb drops make parks more accessible as they “drop” to a gentler incline, allowing easier access for people using mobility devices, or those who may otherwise have difficulty getting around.

More information, including the full release, can be found on the City’s Website.