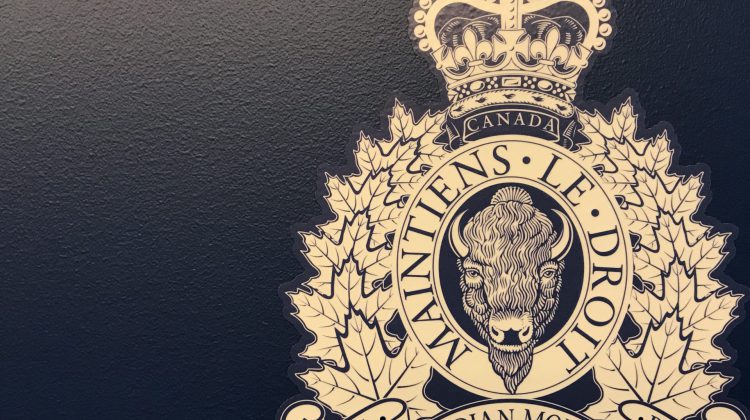 According to police, a 34-year-old Kelowna man was taken into custody after cash, drugs, and a handgun were found over the weekend.

Just after 5pm on Saturday, officers executed a traffic stop on Dawson Road due to a Motor Vehicle Act infraction.

When police approached the vehicle, they entered an investigation and subsequently arrested the female driver and male passenger.

Before handcuffs could be placed on the suspect he fled on foot, leading to a chase.

He was caught a short time later and was found to be in possession of a prohibited handgun with a loaded magazine and one bullet in the chamber.

Cpl. Craig Douglass told MyPGNow.com officers came across another discovery once the vehicle was pulled over.

“The male was also found wearing soft body armour and plus over 60 bullets capacity at the time of the arrest potentially this arrest could have prevented a lot of harm in our community, not only with the drugs but with the firearm as well.”

The search also found drug trafficking paraphernalia, which was seized along with the vehicle itself.

Anthony James Graham has been charged with Possession of a Prohibited Weapon under the Criminal Code of Canada.

He has been remanded in custody and is scheduled to virtually appear in court on Thursday.

The 31-year-old female driver was released without charge.