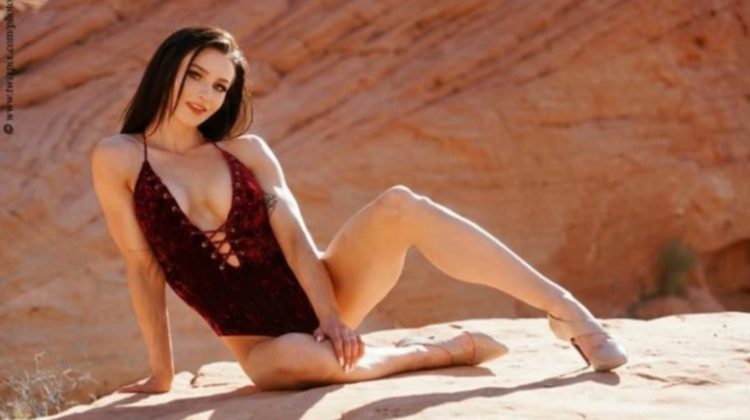 Prince George’s Kendall Kershaw has her eye on becoming Maxim Magazine’s next Covergirl, which comes with a grand prize of $25,000.

Kershaw is currently first in her category (as of publication) with online voting wrapping up Thursday night. 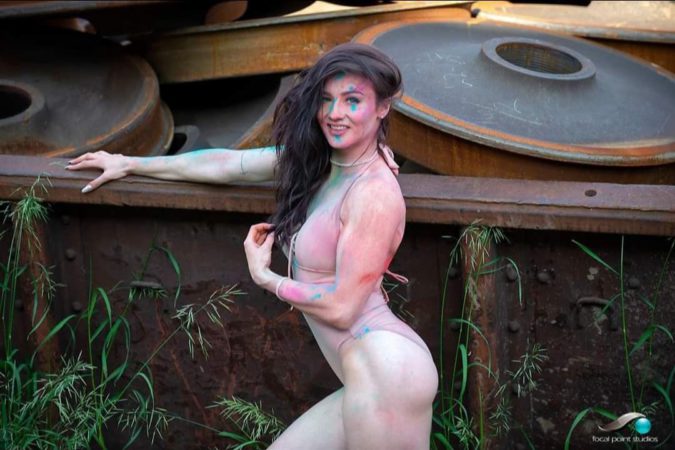 In an interview with MyPGNow.com, she explained how a recent connection helped her get involved.

“Last September I got the chance to hang out with one of the chief photographers for Maxim Magazine and he invited me to participate this yeat. It’s been an amazing experience, I am usually a pretty competitive kind of person so I love to take part in things like this, it helps to keep me motivated.”

“I’m hoping I can secure that top spot and then I would move into the quarterfinals where we would be competing to go to Mexico for the finals where they would decide the winner of the next Maxim Covergirl.”

Kershaw is incredibly thankful for the local support so far.

“To me, it means absolutely everything, from my modelling to my bodybuilding, right down to my business Prince George has always been an incredibly supportive community, I grew up here of course so I take a lot of pride in trying to be successful in the name of my city.”

She admitted due to the pandemic, participating in the same number of photoshoots as her competitors have been a bit of a challenge.

“Unfortunately I haven’t done as many shoots as I would have liked because a large portion of this competition did happen during some pretty strict social distancing but I have done both boudoir shoots and a creative shoot where we got to play with a lot of colours and neat concepts.”

Kershaw runs the Little Fit Company where she is an online personal trainer.

She is trying to encourage other girls to show off what makes them proud of who they are.

“There’s going to be people who are going to shake their head no matter what you do so you really got to strut your stuff. I am really trying to care less what others think in regards to the negative opinions and let them roll off my back, I guess I just want women to know that whether they want to go pose in scantily clad clothing on social media or they’re posting a bunch of pictures showing off what makes them proud.”

“I really hope girls start to do that more.”

If Kershaw won the grand prize, she would invest it in her business, fundraising events around the city and securing a savings nest egg.