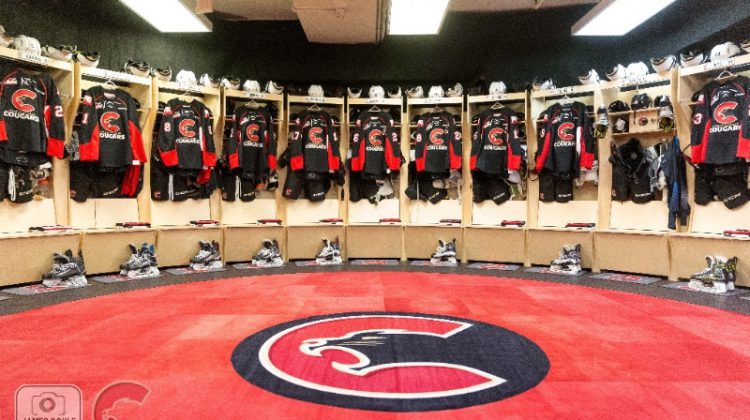 The Prince George Cougars wasted little time in improving its roster ahead of the upcoming season.

During the CHL Import Draft this morning (Tuesday), the Cougars selected forward Jonni Karkkainen of Finland with the 12th overall pick.

Last season, the 17-year-old collected 18 points in 29 games with HIFK Helsinki in the Finland Junior B league.

“He has natural leadership abilities as he was a captain for his team in Finland. He has all the intangibles you look for in a young player. He’ll fit right in.”

The Cats were slated to pick 72nd overall in the second round but have passed on that selection.