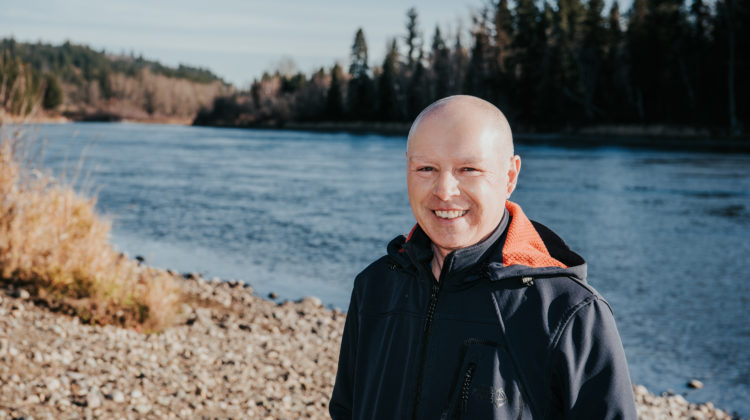 The 1.5 million dollar project looks to develop a better understanding of how climate change and human activity are impacting water security in the watershed, which stretches from the Coast mountains to the Nechako River’s mouth in Prince George where it flows into the Fraser River.

“This project was initiated in consultation with various stakeholders across the watershed to tackle these complex issues with the prospect of improved water management and decision-making,” Déry explained.

The project comes as part of a collaboration with Rio Tinto’s Industrial Research Chair on Climate Change and Water Security.

Rio Tinto manages the upper Nechako Watershed through reservoir operations and a diversion of water to the coastal Kemano watershed to produce hydropower in support of an aluminum smelter in Kitimat.

“While aluminum smelters in the rest of the world may be using more energy, or using fossil fuels to power their operations, BC Works has just reduced its overall environmental impact by 50 percent and the Kitimat smelter is one of the lowest carbon footprint smelters in the world,” said Affonso Bizon, Rio Tinto BC Works general manager.

The team of researchers plans to expand their work this summer by adding more data loggers including some along with the Stuart River system, one of the Nechako River’s primary tributaries which will allow them to analyze the regulated Nechako compared to the unregulated Stuart.

More details, including the full release, can be found online.