24 new COVID-19 cases in two days, none in Northern Health 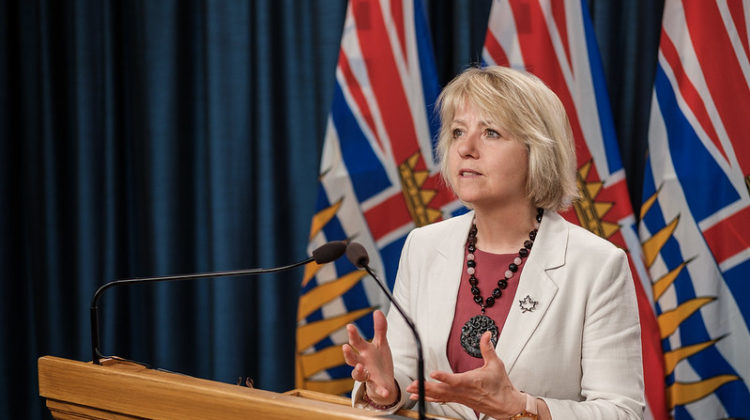 Of those, there are 160 active cases, 17 of which are in hospital including 2 in intensive care.

Ten of the hospitalized people are in the Fraser Health Authority.

3 more deaths have occurred, as the death toll reaches 177.

There have been no new cases in Northern Health for over three weeks.

Henry reminded the public that anyone entering British Columbia from outside the country must self-isolate for 14 days.

All community outbreaks have been declared over.

Dr. Henry also spoke on border restrictions, including the closed border between Canada and the United States:

“My understanding is that those restrictions have been expanded until August 31st.”