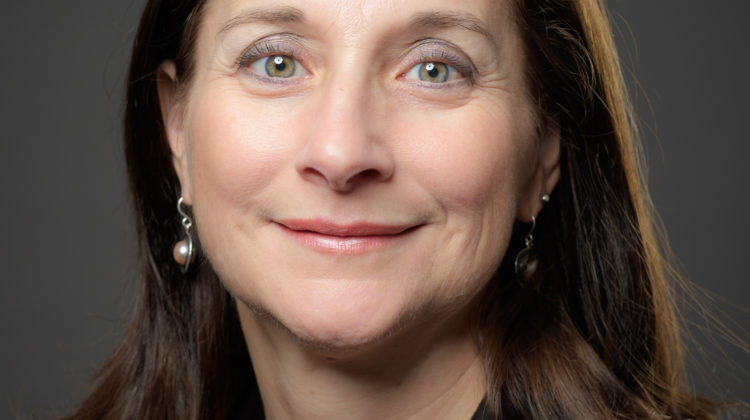 Since January 1st of 2015, 61-hundred British Columbians have died from illicit drugs.

Locally, Prince George has recorded 15 overdose deaths so far in 2020, while Northern Health (NH) has the highest rate of drug toxicity deaths in BC at 32 per 100,000 people.

The NH rate is also the highest out of any jurisdiction in Canada.

Lapointe stated while fentanyl is considered the main catalyst for these deaths, it’s not the only substance being used.

“Although fentanyl is driving this, 50% of those who die also have cocaine in their system, 34% also have methamphetamines in their system and 30% also had alcohol so this is a mixed drug use issue.”

On Monday, the First Nations Health Authority (FNHA) reported that Indigenous people have experienced overdose deaths 5.6 times more than other BC residents so far in 2020.

The FNHA outlined that 16% of all people who died from an overdose between January and May of this year were Indigenous.

In addition, between the first five months of this year compared to the same time frame in 2019, the FNHA reported a 93 percent spike in the number of Indigenous people who lost their lives to opioid poisoning.

At the end of the day, Lapointe is of the opinion that no one is safe while using illicit drugs.

“We know that there are people who see fentanyl, they may use it safely for months and then there is that one time they use because there is no formula for this and in the last lab I used a loose term that these are often made in kitchens and basements with no quality control.”

The Coroners Service reported 1,500 illicit drug deaths in 2018 but saw a decline last year with only 1000 people passing away due to overdoses.

Lapointe cautioned the drop is nothing to be proud of.

“In some ways that was celebrated as good news and that’s not right, because we can’t normalize the number of people who are dying.”

“As a coroner’s service, we continue to encourage all levels of government to adopt a comprehensive, evidenced-based, non-stigmatizing approach to this epidemic. Judgment doesn’t help and certainly, the illicit, illegal factor is very, very challenging when we’re asking people to seek support and to feel free to go to healthcare facilities when there is a fear of being arrested or losing a child or losing a job – that is a very difficult thing to do.”

In May, 170 individuals died province-wide due to illicit drugs, while 554 residents have passed away since the beginning of 2020.