Housing sales in PG off to slow start during 2020: BC Northern Real Estate Board 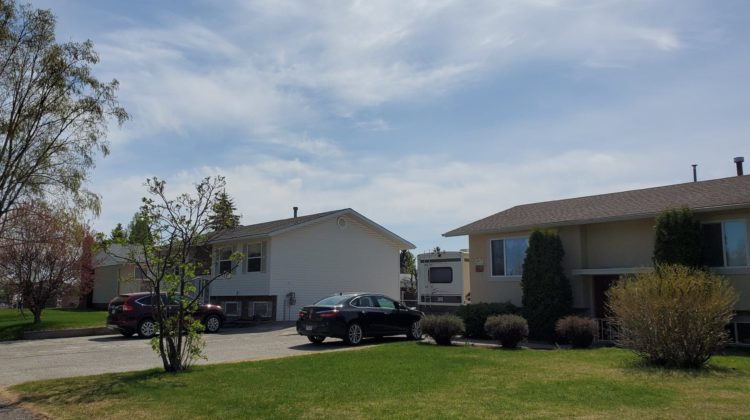 The BC Northern Real Estate Board reports the first half of 2020 has seen in a downturn in sales but a rise in prices.

The average price for a single-family home in Prince George is over 390-thousand dollars, that’s up from June of 2019 where the price was 366-thousand.

President, Shawna Kinsley told MyPGNow.com some increased demand to purchase occurred during the early days of the pandemic.

“We’re seeing a lot of sales in College Heights, which is normal, the Hart has become quite popular while Heritage and Lakewood are up there too. If you have a house anywhere in the 390 range you can see it competing often with a lot of interest.”

“Our inventory was low but the buyers were still there the house prices have increased a bit due to that, the stats are down a bit over last year but I think, my personal opinion is that they will rebound.”

Kinsley added that because of COVID-19, realtors have been forced to change the way they do business adopting a more virtual format.

“We’re really trying to lessen the amount of time in the home so we get people to do drive by’s, preview the pictures do the virtual showings, and then if they are in complete need, then we will proceed to book showings on that.”