“Sports organizations have been impacted,”: BC Tourism Minister on when sports leagues can resume 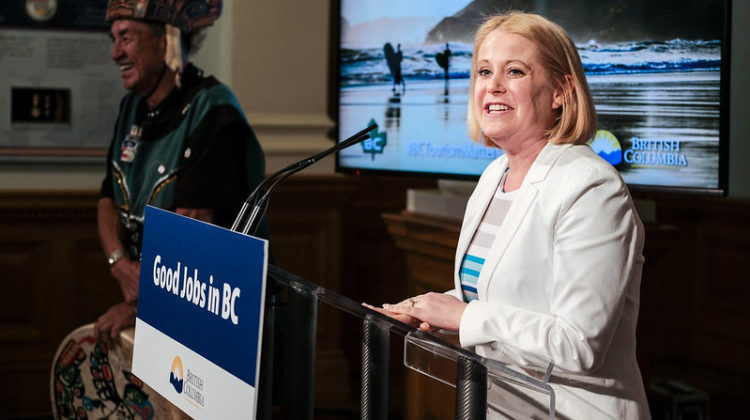 BC Tourism Minister Lisa Beare stated sports leagues like the BCHL will have to wait and see when it’s safe to resume play.

Prince George has two junior hockey teams looking to resume play in the BCHL’s Spruce Kings and the Cougars of the Western Hockey League.

Last month, BCHL commissioner Chris Hebb stated the league could begin the season at 25% capacity while WHL commissioner Ron Robison mentioned they can’t start with crowds any less than half full.

In an interview with MyPGNow.com, Beare said sports teams, like the tourism industry, are in a tough spot.

“Like tourism, sports organizations, arts, and culture organizations have been severely impacted. Organizations like the BCHL relies on ticket sales as do many of the other semi-professional leagues, we are in a very difficult time.”

The current gathering limit in BC is 50 people.

In March, the World Women’s Curling Championship that was slated to be held at CN Centre was cancelled due to the pandemic.