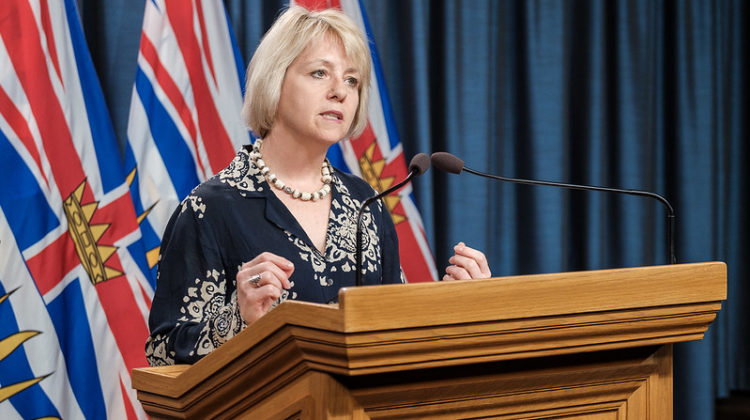 The increase in overdose deaths among First Nations people in BC is deeply troubling.

Those are the words of Provincial Health Officer, Dr. Bonnie Henry after the First Nations Health Authority reported a 93 percent increase in deaths during the first five months of this year compared to the same time in 2019.

Henry said the COVID-19 pandemic has made it a steeper hill to climb.

“It’s a challenge right now more than ever, we know the toxicity of the street supply has gone up exponentially during this pandemic and access to pharmaceutical alternatives to that end is something we’re in critical need of.”

Recent data from the FNHA shows 16 percent of BC residents who died from an overdose between January and May of this year were Indigenous.

Locally, Prince George has recorded 15 overdose deaths this year, while Northern Health has the highest rate of drug toxicity deaths in the province at 32 per 100,000 people.

Henry added these numbers have a negative trickle-down effect.

Indigenous people have experienced overdose deaths 5.6 times more than other BC residents so far in 2020 according to the FNHA.

“This is part of a much larger increase that we have been seeing with the two crises here in BC. We saw over 170 people die from the poisoning of the toxins of the street drug supply that we have in BC.”

BC Chief Coroner Lisa Lapointe noted while fentanyl is driving the illicit overdose crisis, 50 percent of those who die also have cocaine in their system.