Coastal Rides ready to set up shop in Prince George 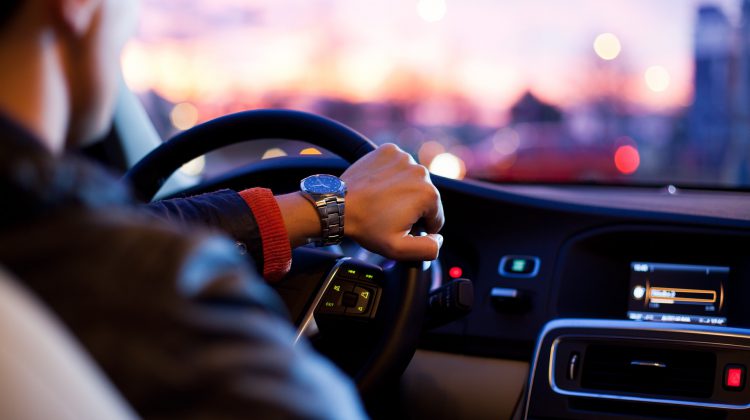 A company has been approved to bring ride sharing to Prince George. (courtesy of Pixabay)

Prince George’s first-ever ride-hailing service is set to hit the road next week. 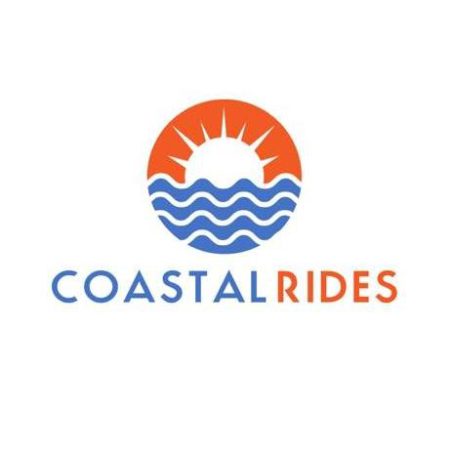 In February, Coastal Rides was given the green light to operate in the Sunshine Coast along with Area 5 that includes Prince George and Northern BC.

Founder, Dan Staley outlined to MyPGNow.com what will be happening during their soft launch on July 14th.

“I think it’s ambitious. It’s definitely going to be a soft launch next week, we’re going to have two or three drivers ready to go for next week just to understand how things are working in Prince George and to get the drivers all set up and comfortable with the app.”

Staley added the ridesharing app can be found through Google Play or the Apple App Store.

“The functionality basically works similar to getting direction on Google maps or any of the other mapping systems set up in smartphones, it will know where you are right now so it will know where the pickup location is and then you enter your destination into the app with the address that you want to go to and then it will figure out what the fare will be based on the time and distance of the trip.”

He stated they have over a dozen additional drivers in the pipeline that are currently working on documentation.