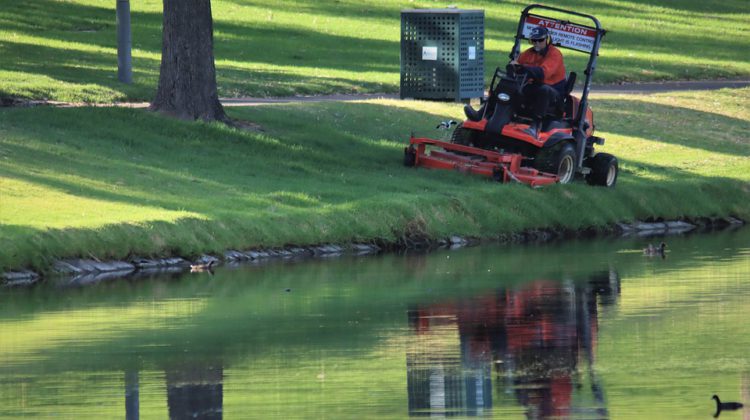 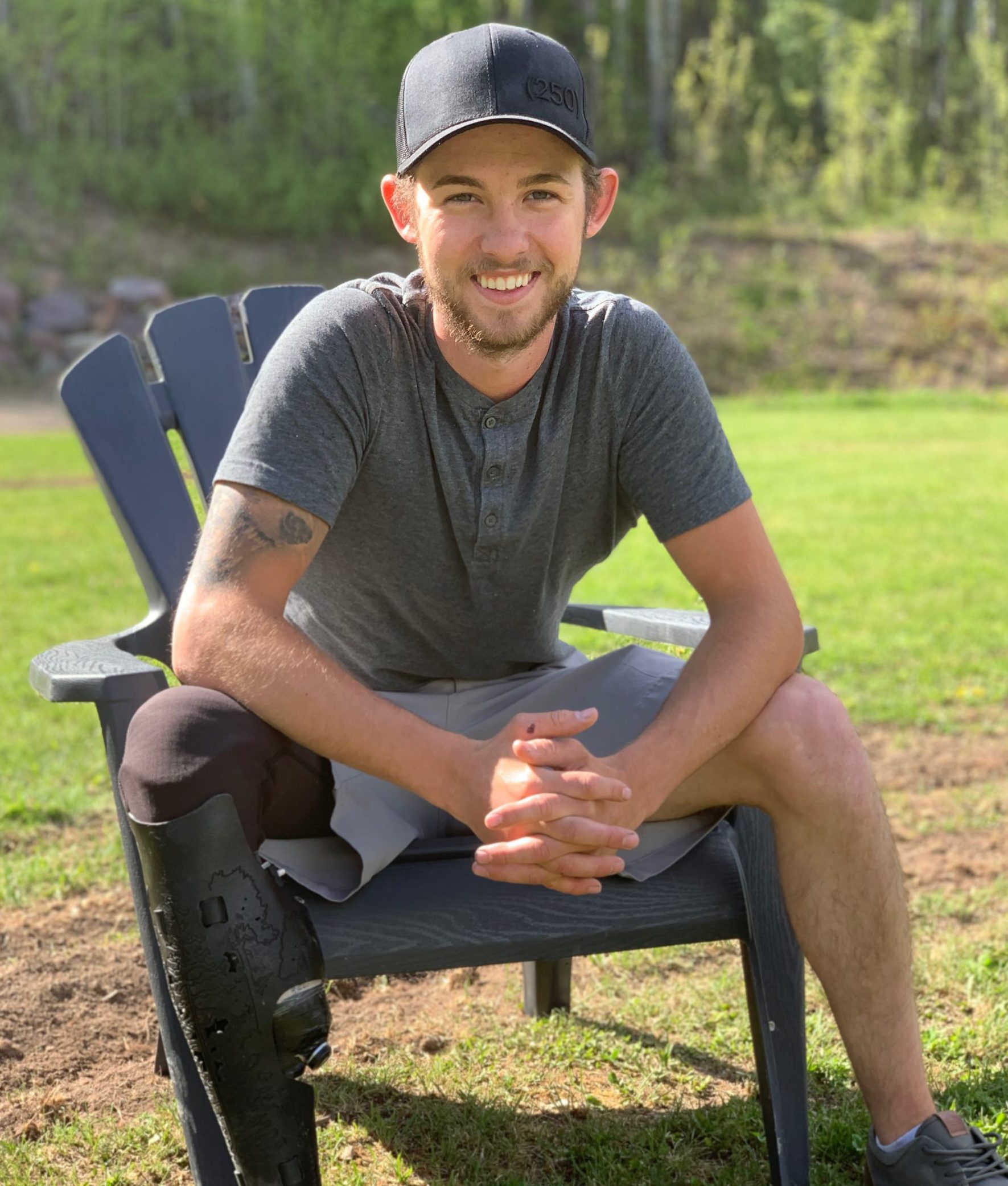 photo of Adam Kingsmill, 20 (supplied by: The War Amps)

A 20-year-old Smithers man is helping raise awareness for lawnmower safety for the War-Amps after losing a leg in an accident.

Adam Kingsmill joined the War Amps Child Amputee (CHAMP) Program after he lost his right leg before the knee after running into the path of a riding lawn mower at age two.

After his accident, Kingsmill’s parents made a decision to amputate his leg.

Kingsmill said he has made it his goal to raise awareness to prevent other kids from being in lawn mower accidents.

“As a kid, you don’t really know so much but it’s more making it aware for parents right now for the younger generation but kids that are able to understand it you just have to make sure you look around your surroundings, what’s going on around you before you play and know what’s going on,” he said.

War Amps has helped him and his family with understanding his disability, he added.

“They introduced my parents to other parents and introduced me to kids and growing up around them, I really realized that I can be comfortable in my own skin and be who I am and be comfortable with it and just all of their support has made me the person I am and I can’t thank them enough,” he said.

The War Amps PLAYSAFE program was implemented in 1978 after many children who have lost limbs while at play were being enrolled in the CHAMP program.

-With files from Lindsay Newman, My BulkleyLakesNow.