UNBC elects a well-known figure as its new Board Chair 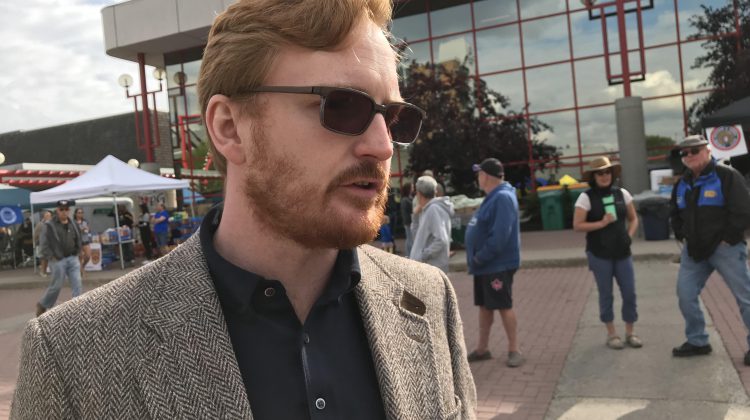 Aaron Ekman is the new Board chair at UNBC.

He has been a provincially appointed representative on the Board since May 2018 and was re-appointed last July for a two-year term.

In 2014, he was named Secretary-Treasurer of the BC Federation of Labour serving two terms.

“I’ve developed a profound appreciation for the herculean effort Northerners expended to establish UNBC, and for how vital it remains to the identity and for the advancement of Northern communities, many of which are now facing significant economic challenges. This university has attracted and developed world-class faculty and staff while remaining laser-focused on serving the diverse interests of Northerners. I’m so proud of what we’ve accomplished, and honoured to play a roll confronting the challenges ahead.”

In addition to the Board Chair election, Andrew Robinson is now the vice-chair of the Board.

The Board of Governors meets at least four times per year to conduct its general business; the next regular meeting is scheduled for September 18th.